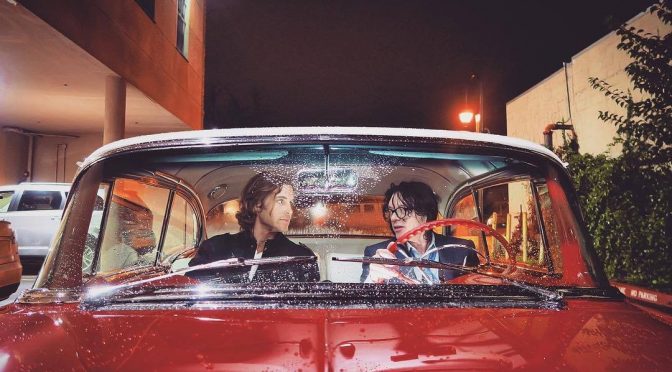 Tommy Wiseau and Greg Sestero, the stars of cult hit The Room, are returning to Bristol with their new film – Best F(r)iends! 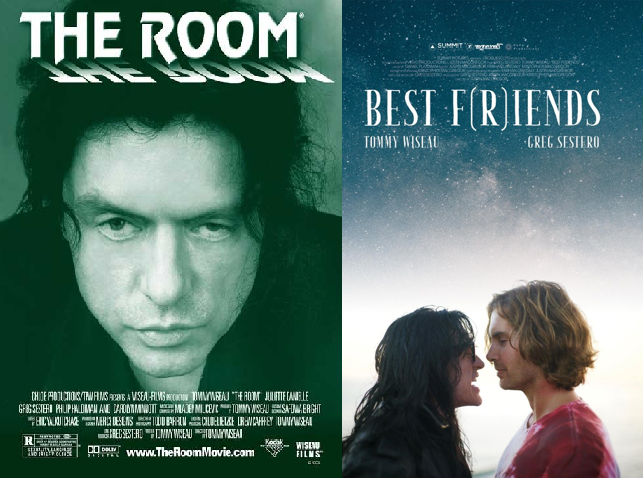 END_OF_DOCUMENT_TOKEN_TO_BE_REPLACED

Tommy Wiseau, the man behind the “Citizen Kane of bad movies”, is coming to Bristol. You’re welcome! 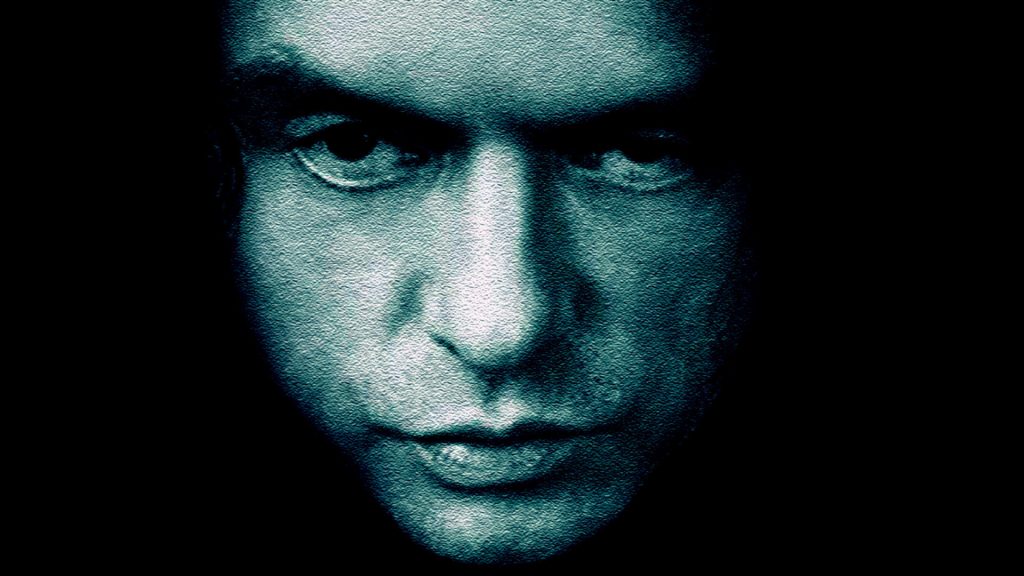 END_OF_DOCUMENT_TOKEN_TO_BE_REPLACED

With the help of Sheffield’s The Five and Dime Picture Show, we once again unleashed The Room upon the people of Bristol.

END_OF_DOCUMENT_TOKEN_TO_BE_REPLACED

It’s back! The “Citizen Kane of bad movies” is returning to Bristol!

END_OF_DOCUMENT_TOKEN_TO_BE_REPLACED

This month, we’re showing ‘the Citizen Kane of bad movies’ – The Room. But why has a film that is so bad become so popular? And how, after ten years since it first came out, does it continue to sell out around the world?

Last year, co-star (and producer) Greg Sestero wrote a book called The Disaster Artist detailing how The Room came to be. In his hilarious book (which we highly recommend you get), Greg details how he met Tommy Wiseau at an acting school and was draw to the man’s bizarre accent (is he Austrian? Eastern European? No one actually knows…), his ‘unique’ style of acting and his passion for films. The two soon became friends, resulting in Wiseau’s last-second offer to Sestero of costarring with him in The Room, a movie Wiseau wrote and planned to finance, produce, and direct—in the parking lot of a Hollywood equipment-rental shop.

The shoot was a circus. Apparently, Wiseau spent $6 million of his own money on his film, opting to buy equipment outright, rather than hire it, which is the industry norm. However over eight months, which saw crew and assorted actors frequently fired, The Room came to life… like some sort of resurrected corpse.

Like a resurrected corpse, it made no sense, as Tommy insisted everyone stick to the words that he had originally written.

Despite the concerns of all the cast and crew, Wiseau rented a Hollywood billboard featuring his alarming headshot and staged a red carpet premiere. The Room made $1800 at the box office and closed after two weeks. One reviewer said that watching The Room was like “getting stabbed in the head”.

But that was not the end…

Of the few people that saw the film, a handful realised the magnitude of the film’s unintentional hilarity. This prompted a series of midnight screenings in and around Los Angeles that allowed The Room to solidify its reputation as a cinematic experience, although not in the way Wiseau intended.

Before long, The Room had worldwide cult appeal and was being shown in cinemas all around the world, with audience participation on a par with The Rocky Horror Show.

And now, finally, we are showing it in Bristol!

Get your tickets here… you won’t regret it.

The “Citizen Kane of bad movies” is finally here…