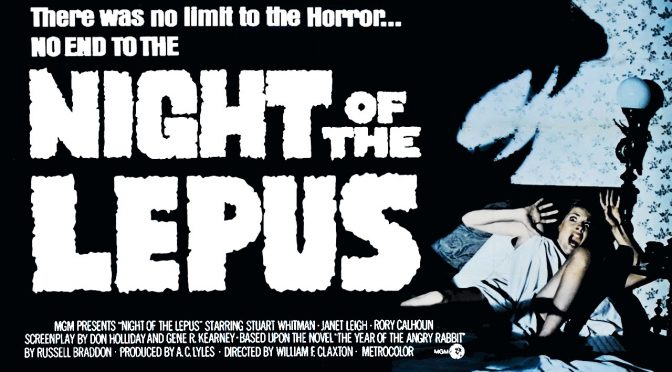 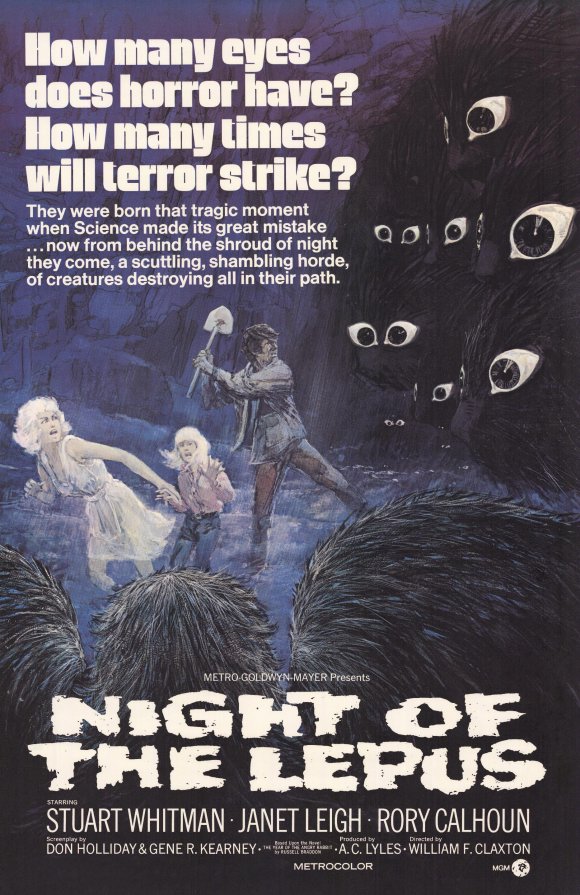 We’re back at Windmill Hill City Farm for a special screening of the 1972 horror film – Night of the Lepus!

Widely panned upon its release for its ridiculous premise, rabbits rampaging through model villages, stilted acting and laughable special effects, the film has become a cult classic for its attempt at trying to make bunnies scary. 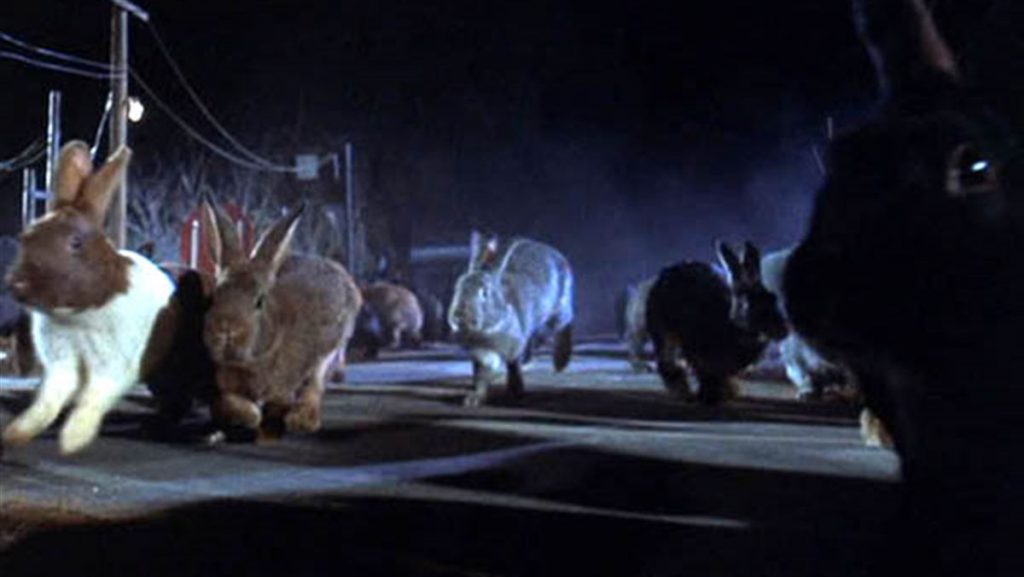 “The mind marvels at the bravery of the person who walked into the producer’s office to pitch this idea.” TV Guide

“Well worth watching for those enamored by bad films that are unintentionally funny.” World Movie Reviews

“Impossible not to admire the total withholding of irony in Claxton’s approach to this kamikaze project.” Time Out