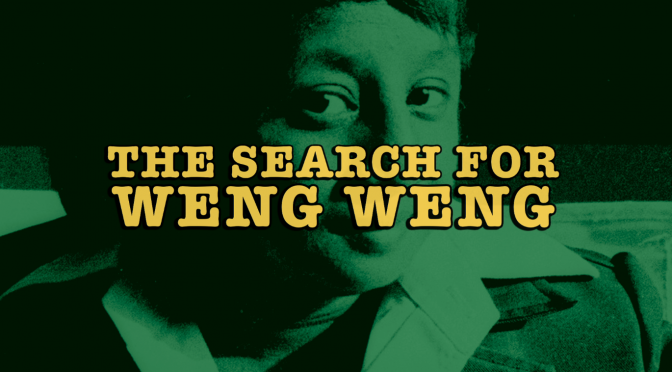 We’re screening the documentary The Search For Weng Weng followed by a Q&A with director Andrew Leavold! 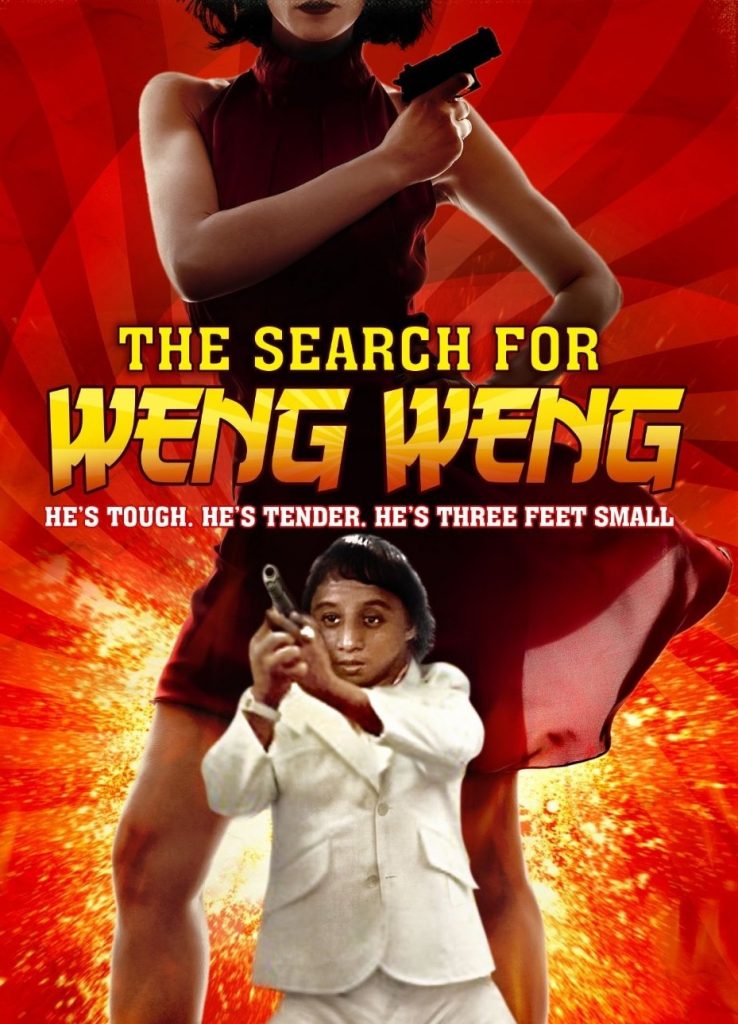 Back in 2014, we screened the Filipino James Bond-esque curiso For Y’ur Height Only and introduced the people of Bristol to Weng Weng – aka Ernesto de la Cruz, an actor whose primordial dwarfism only allowed him to grow to a height of 2 feet and 9 inches.

At the peak of his fame, Weng Weng, was the most famous Filipino celebrity of his generation, however 30 years on, he is barely remembered.

Intrigued to find out what happened to the diminutive superstar and why he has been forgotten by the Filipino film industry, Australian film-maker Andrew Leavold spent 20 years trying to find him and the last seven making the documentary The Search For Weng Weng to get some answers.

The screening of the film will be followed by a Q&A with Andrew Leavold who is currently doing a world tour to promote his new book – The Search For Weng Weng.

Do yourself a favour and get your ticket now, because they are going to go fast!

The bizarre history of Filipino B-films, as told through filmmaker Andrew Leavold’s personal quest to find the truth behind its midget James Bond superstar Weng Weng.

“This is an astute, ribald, and thorough look at a unique man and his culture – it just happens to be about a tiny man who made a living punching stuntmen in the crotch for the camera.” FilmInk

“Succeeds in spurring a dialogue on Weng Weng’s role as a representation of the Filipino spirit, which, in the grand scheme of things, is more than any film scholar could possibly hope for.” The Film Stage