Bristol Bad Film Club is proud to announce a very special event with Greg Sestero to discuss his experiences making the cult ‘bad’ movie – The Room. 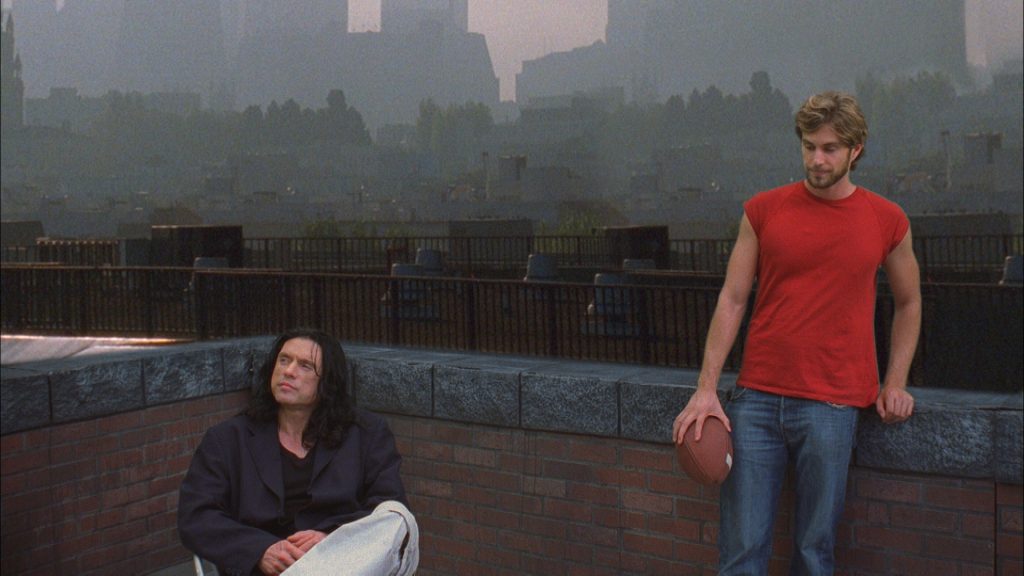 Greg Sestero is the co-star of cult film The Room and best-selling author of the ‘The Disaster Artist’, a memoir of his time as an aspiring actor in Hollywood, which led to his bizarre friendship with the mysterious and iconoclastic director of The Room, Tommy Wiseau.

Since its release, The Disaster Artist has garnered critical acclaim and commercial success with the book recently being released in the UK by Little Brown and also adapted into the film, The Masterpiece by director James Franco.

This special multimedia event is your chance to see and hear Greg’s amazing experiences experiences first hand with a Disaster Artist reading and documentary footage, ask your questions as part of our special Q+A and have the chance to participate in a live reading of scenes from the original script of The Room – and much more!

Reviews of The Disaster Artist:

“The Disaster Artist is not only the terrifically engaging tale of a bad Hollywood movie, it’s one of the most honest books about friendship I’ve read in years” Los Angeles Times

“Finally, a hilarious, delusional, and weirdly inspirational explanation for the most deliciously awful movie ever made” Rob Lowe