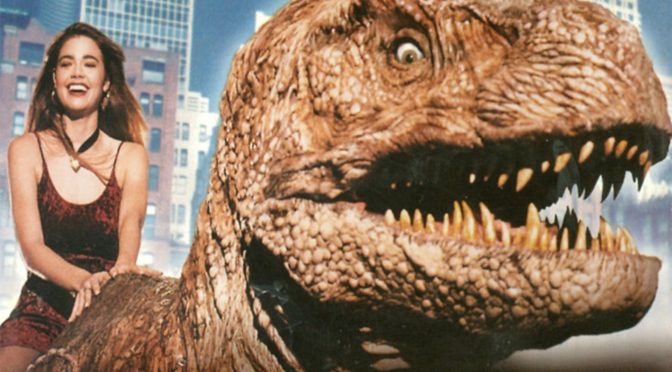 With the June release of Jurassic World: Fallen Kingdom, it only seemed right we screen a dinosaur movie… and there is no stranger, or crazier dinosaur film than Tammy and the T-Rex. Maybe Anonymous Rex… 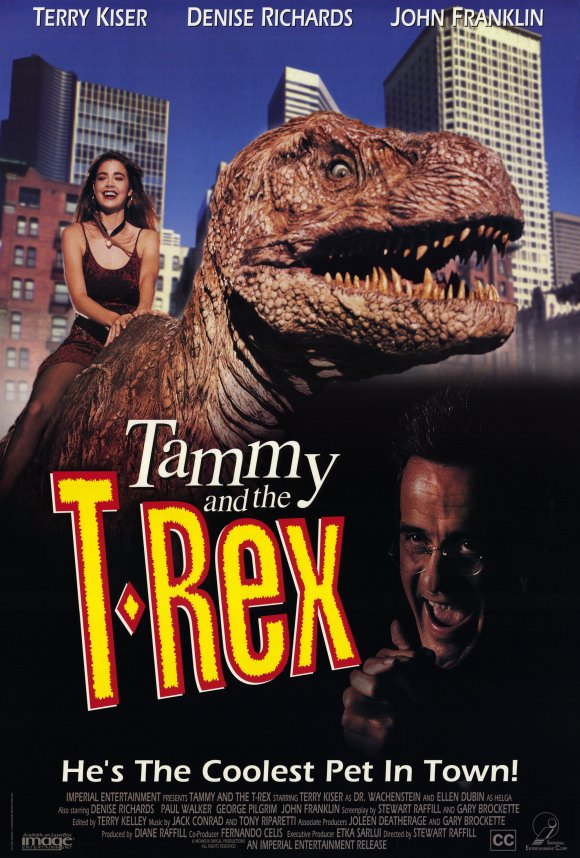 END_OF_DOCUMENT_TOKEN_TO_BE_REPLACED

It’s the most enthusiastic one-man stunt show you’ll ever see! 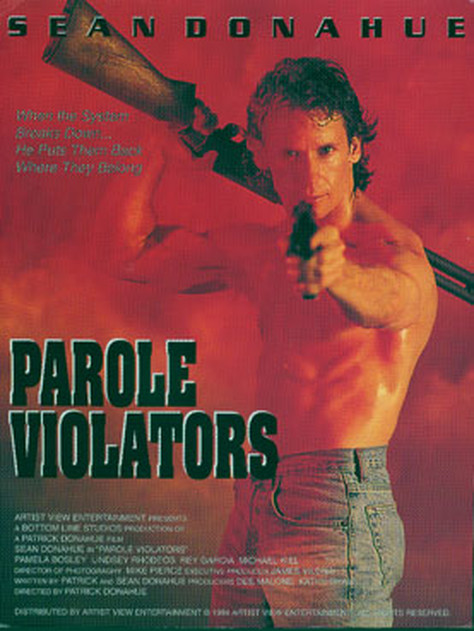 END_OF_DOCUMENT_TOKEN_TO_BE_REPLACED

House music, the garish fashions of the 90s… oh, and a D.J. with robotic hands. ROBOTIC HANDS!

END_OF_DOCUMENT_TOKEN_TO_BE_REPLACED

Fed up with us only holding screenings on Thursday? Dismayed we were too lazy to do a Christmas screening last year? Want to see Miami Connection again? Unleash your feedback upon us!

In order to find out how you guys think we’re doing, we’ve knocked together a quick, multiple-choice survey. It should literally take you a minute.

Take it here – Take your stupid comments of your pocket!

Famously scoring 0% on Rotten Tomatoes, Troll 2 is one of the most famous “best worst” films of all time. Now, you can watch it alongside Best Worst Movie, made by Troll 2 child star Michael Stephenson, which charts how the film went from cinematic disaster to cherished cult classic. END_OF_DOCUMENT_TOKEN_TO_BE_REPLACED

Last night, at The Lansdown in Clifton, The Bristol Bad Film Club held its first ever screening – and by all accounts, it was a complete success!

Ed Wood’s anti-classic Plan 9 From Outer Space, often called the worst film ever made, was received incredibly well, selling out four days before the screening. There were even people turning up at the door hoping for last minute seats.

For a first screening of a never-before-tried venture, in the middle of the quietest month of the year, it was humbling to have such an incredible response.

We mentioned some names at the screening, but wanted to make a more public note of appreciation and thanks to several people without whom the evening could not have been possible.

Kerry Bradshaw of The Magic Lantern Film Club and James Ewen of CineMe, who provided some invaluable advice in the early stages of planning the BBFC.

The staff at The Lansdown, for making us feel so welcome.

And of course Dr Mark Bould, a lecturer in film at the University of the West of England, who was our guest for the evening, and gave an insightful and enlightening talk before the film. Enhancing the viewing with tidbits about the film, we are indebted to Mark for taking time out to talk about this film – on his birthday no less! –  and for doing a Q&A afterwards.

It turned the evening from a simple film screening into a fuller, more satisfying, evening.

And finally, to the audience who came – you really made our night.

You showed us that Bristol has a thirst for bad films and by coming you supported Awamu, the charity for the evening, to whom all profits from the screening will be going.

Watch this space for details of our next screening, coming very, very soon. We have exciting things on the horizon, and we hope you can all join us.