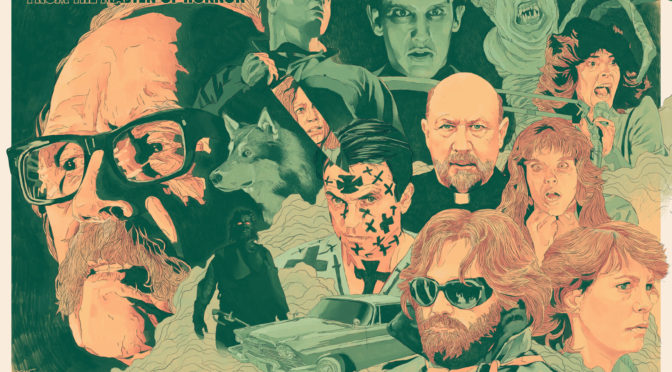 We’re celebrating the release of the new Halloween film with a triple bill of terror from the master of horror – John Carpenter!

We’ll be screening three of John Carpenter’s most beloved films – The Fog, The Thing and Halloween at Winston Theatre. 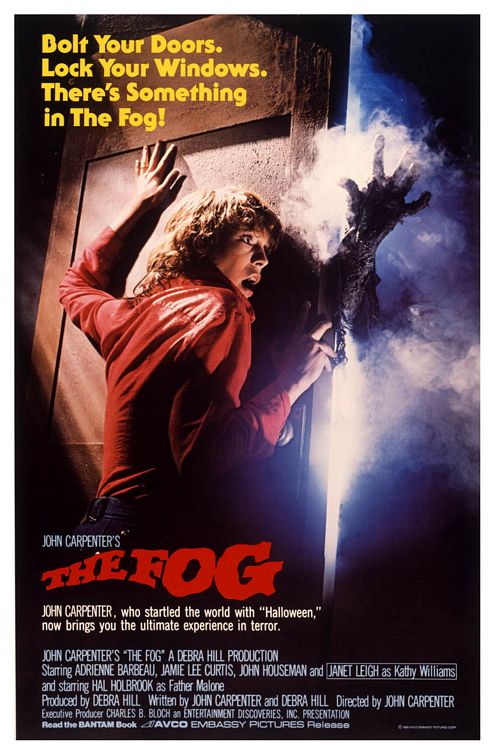 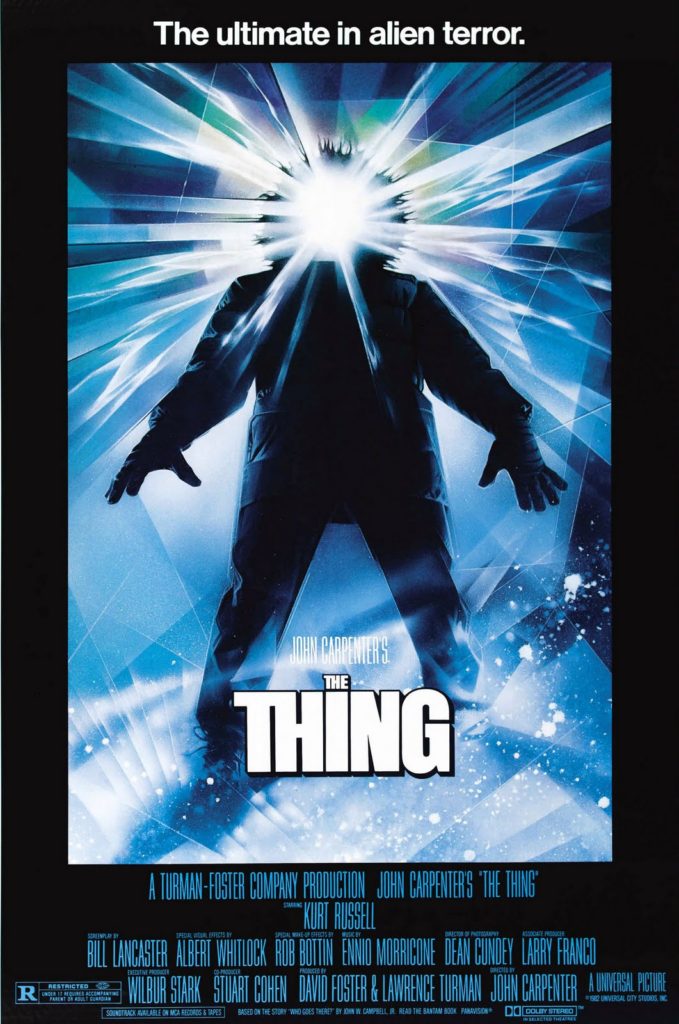 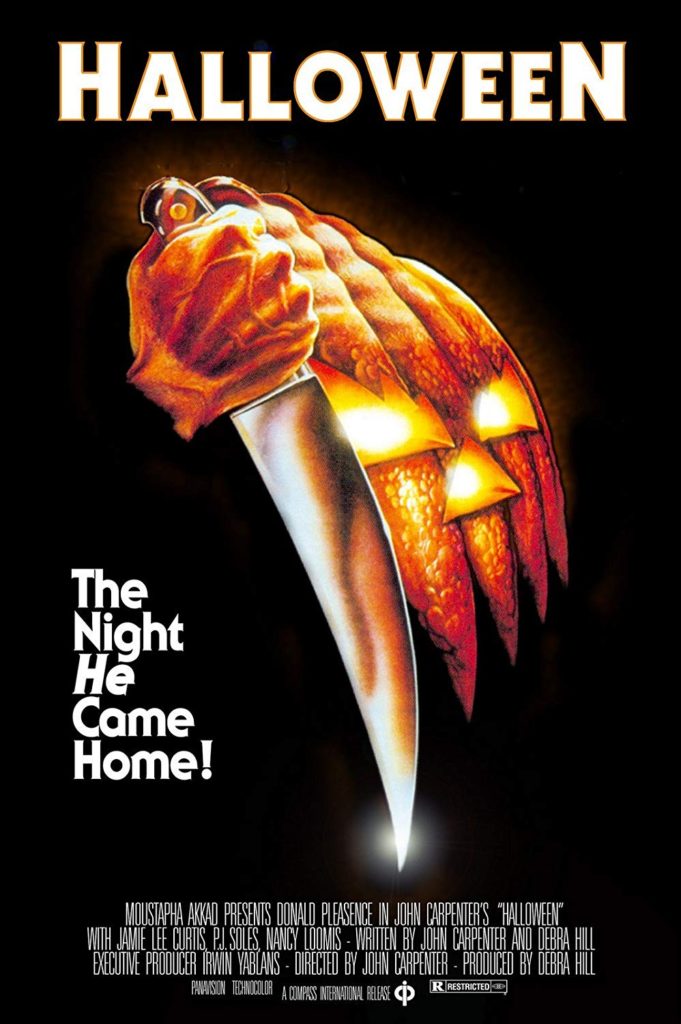 What are the timings for the night?
The first film, The Fog, will be starting shortly after 5pm following a brief introduction. There will be a 15 min break between each film so you can refresh your drinks at the bar to steady your nerves.

These are the approximate timings for the night:

Why these films? Why not Prince of Darkness? Or They Live? Or (insert name of your other favourite John Carpenter films).
For Halloween, we wanted to screen arguably John Carpenter’s most iconic horror films and so that’s why we picked these films. Also, a lot of the others are on Amazon Prime or Netflix…