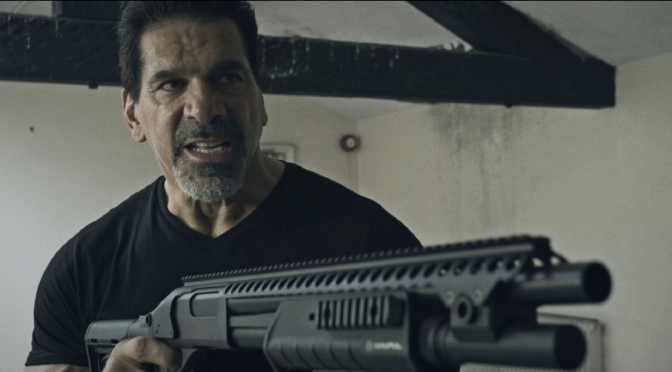 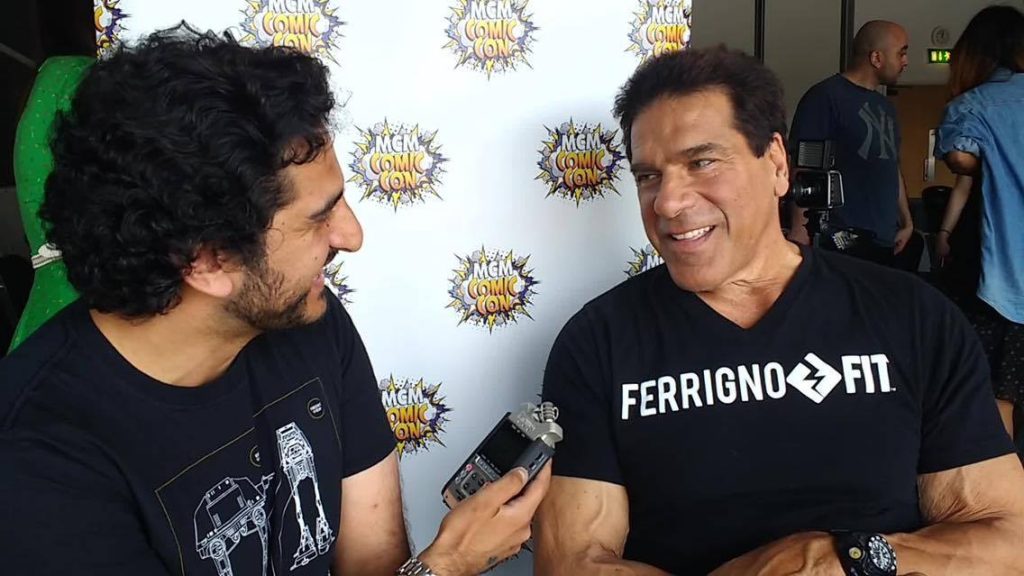 At MCM London, we were fortunate enough to bump in Lou Ferrigno who, it must be said, is the nicest man you’ll ever meet. We found it hard to believe he could ever get angry…

He spoke to everyone about playing The Incredible Hulk in the 70s series, how he got into bodybuilding and overcoming his partial deafness. However, as he was in Bristol a few years ago filming Instant Death, we thought we’d ask him what he thought of the city and what it was like appearing in Cannon’s Hercules movies where he famously threw a bear into space! 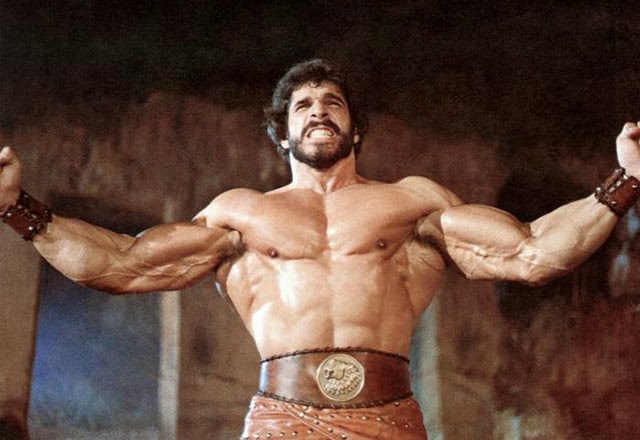 Some of you may also know he worked with Reb Brown in Cage and , so naturally we asked about him!