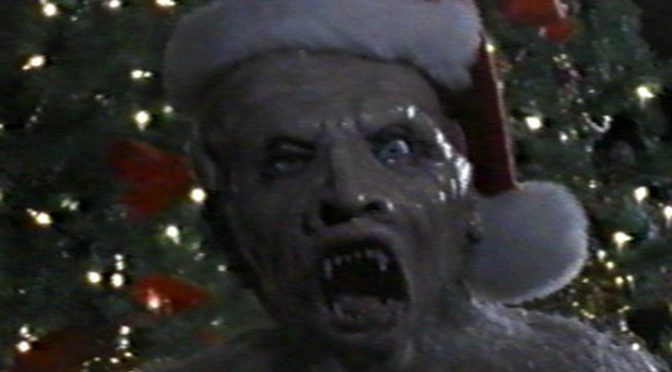 We’re returning to Komedia Bath this December with a typical festive film about  a rapey killer-elf created by an evil Nazi experiment! 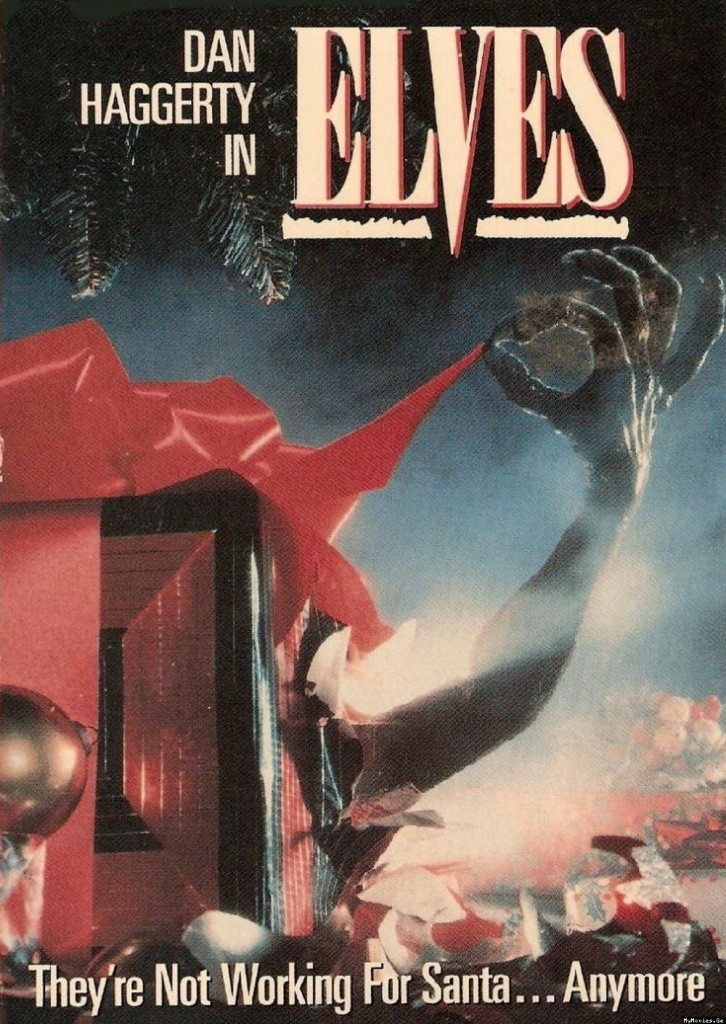 To properly explain this festive horror treat would take forever, so we’re going to let the blurb from the original VHS sell it to you.

This is what it actually says.

“Twas the night before Christmas and all through the town, blood-thirsty elves are about to get down!

An innocent romp in the woods turns into a hellish nightmare when three young girls accidentally awaken an army of evil ‘Elves’ – genetically created by a Neo-Nazi mad scientist during World War II.

These hideous creatures don’t work for Santa… they have a special mission: to mate with a virgin and take over the world as a pint-sized master race!

Dan Haggerty (“Grizzly Adams”) stars as Mike McGavin, a department store Santa who must expose this unholy force and stop the gruesome terror before the Elves destroy Christmas!” 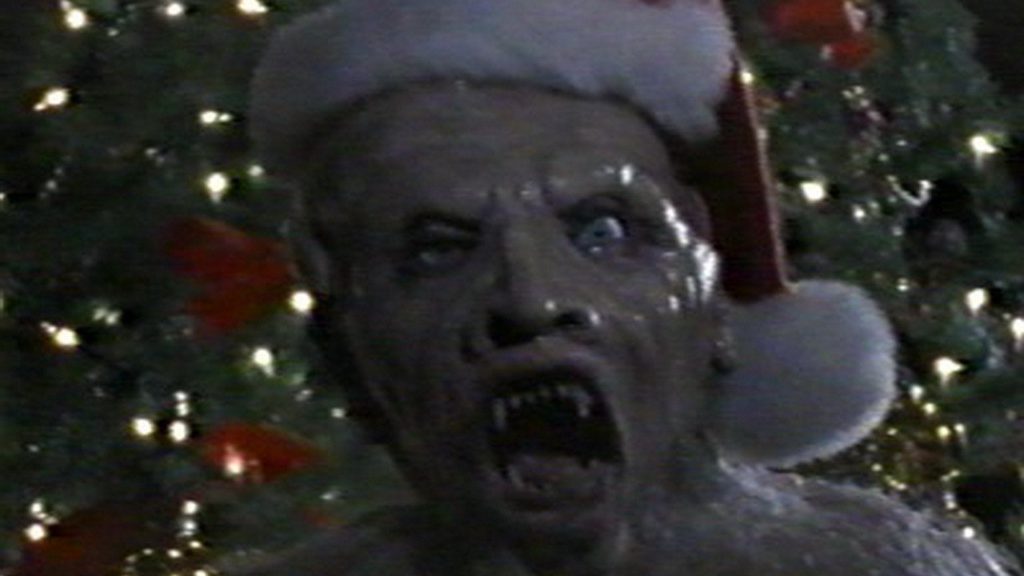 It many ways, it’s just like the original Nativity story.

Straight off the bat, we’re going to level with you – there is no army of elves. The box and the title are lying to you. There is just one elf. He does want to mate with a virgin though…

This is the perfect antidote to the traditional Christmas movies – there’s horror, Nazis and a really over-weight Dan Haggerty!

A young woman discovers that she is the focus of an evil nazi experiment involving selective breeding and summoned elves, an attempt to create a race of supermen.

“As bad as a B-movie about killer elves can be.” Gerry Shamray, Your Movies

“If you just want to be entertained and have your mind-blown by an awesomely entertaining piece of abject, unabashed cinematic trash, though, this is the Christmas tradition for you.” James Lasome, Best Horror Movies