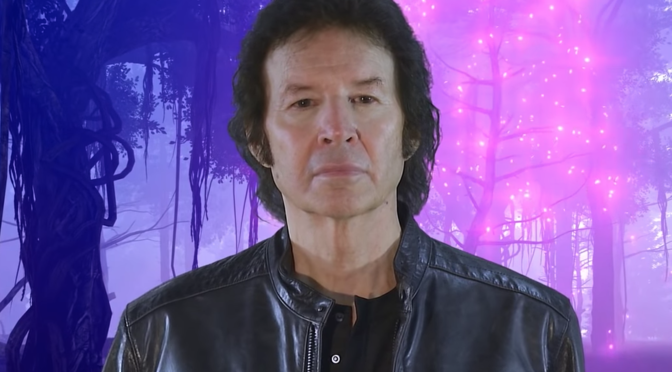 Bristol’s Redgrave Theatre will be hosting a special one night only screening of actor/director Neil Breen’s techno-thriller Fateful Findings and the UK premiere of his latest film – Twisted Pair. 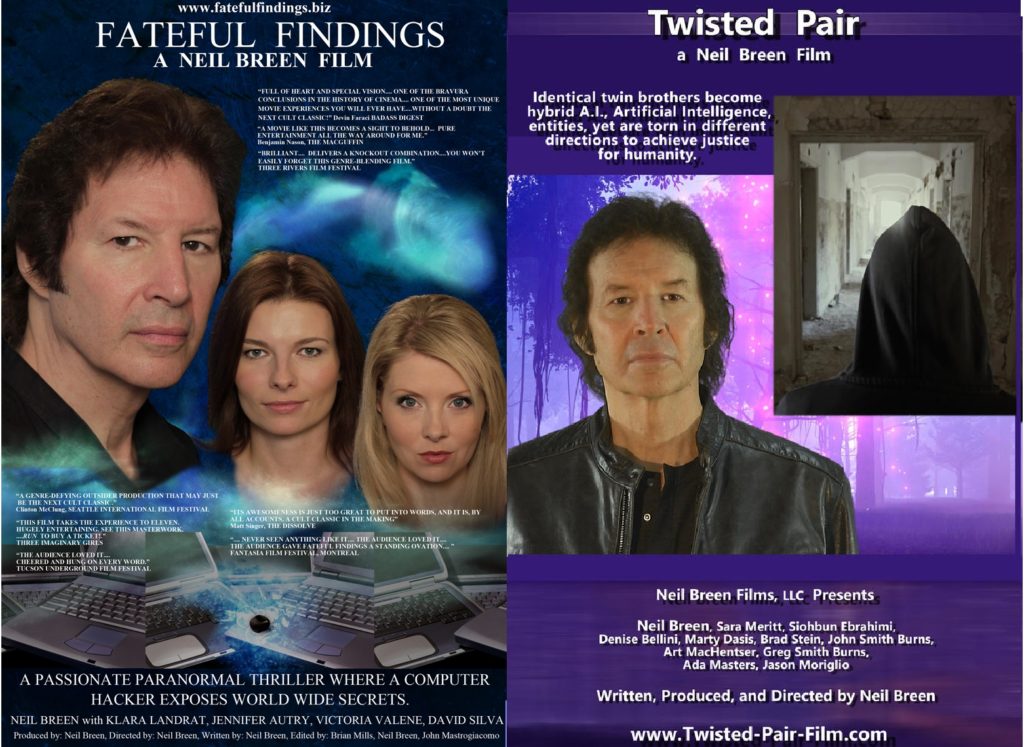 For years, Neil Breen’s films have played to sold out theatres all over the United States and Canada to audience acclaim.

This November, Bristol will be hosting the UK’s first theatrical screening of Breen’s most well-known film, Fateful Findings, and the UK premiere of his new artificial intelligence thriller, Twisted Pair.

Like a modern day Orsen Wells, Breen not only stars and directs in his films, but he also writes and self-funds them to warn about the threat of the government and big business.

Breen’s first four films Double Down, I Am Here… Now, Fateful Findings and Pass Thru won him fans all over the world, and we are proud to be hosting the UK premiere of his latest film.

FATEFUL FINDINGS: A computer scientist/novelist reunites with his childhood friend while facing the dire and fateful consequences of his mystical actions.

“Fateful Findings is the film of the year… better than Noah!” – New York Cine Radio

“It is full of heart and special vision. I guarantee you will f**king love Fateful Findings!” – Bad Ass Digest