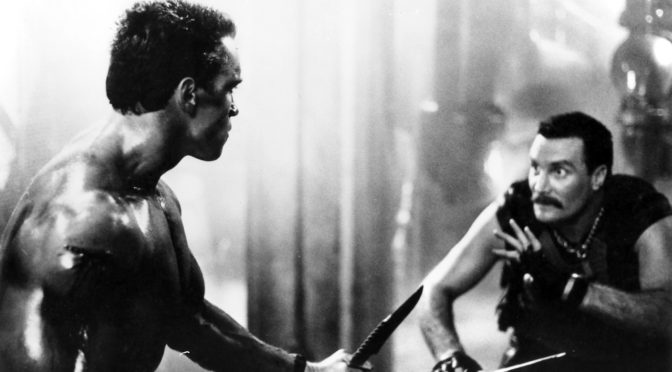 Born To Be Bad author Timon Singh lets off some steam with Bennett himself – Vernon Wells. 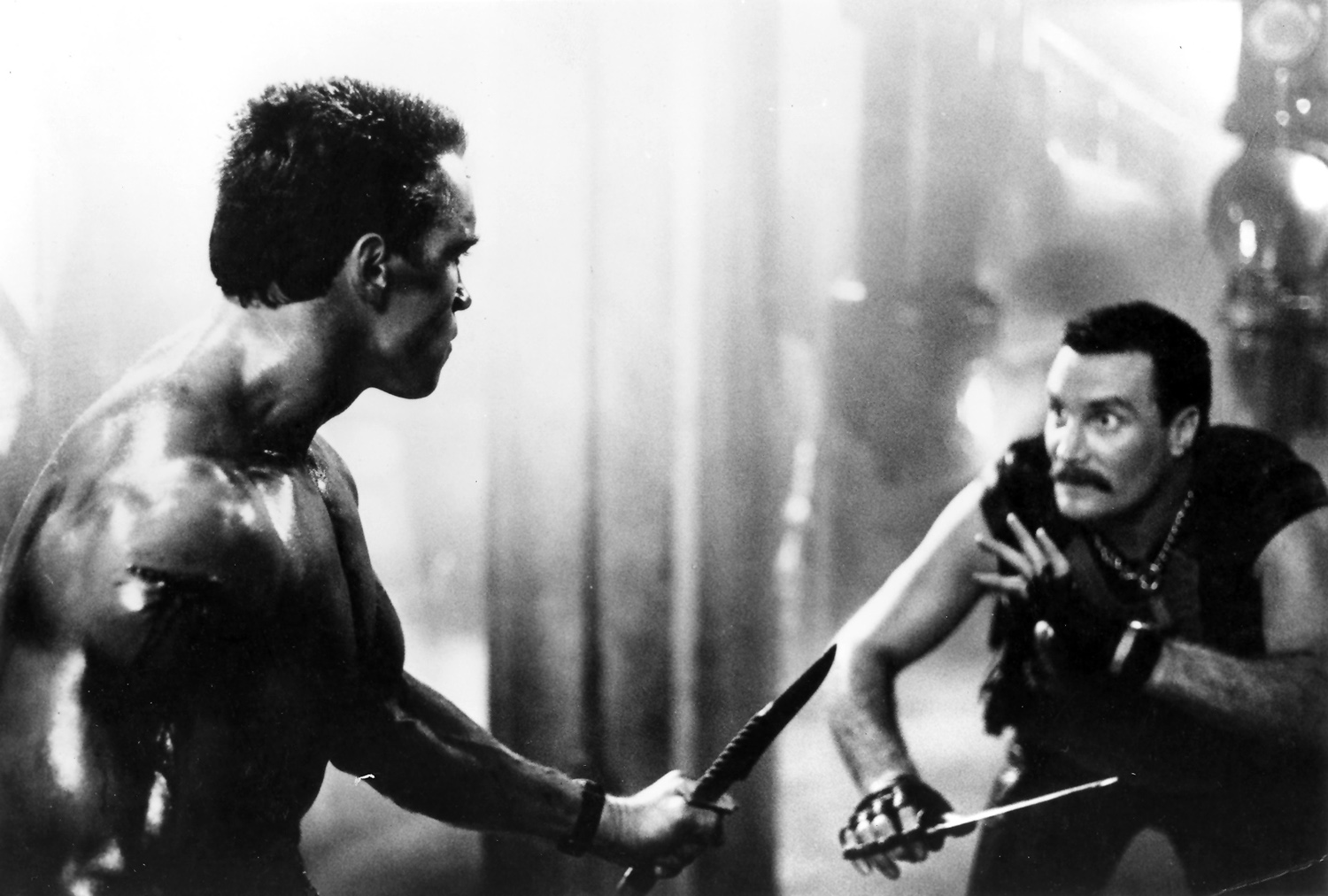 When it comes to some of the most memorable villains of action cinema, many people go straight to Vernon Wells. The Australian actor achieved worldwide recognition after playing Wez, the psychotic biker in Mad Max 2 (or The Road Warrior, as it is known to our American cousins). However, for many, he’ll be best remembered as Bennett in Commando.

Below is an extract from the full interview with Vernon Wells that can be found in Born To Be Bad: Talking To The Greatest Villains in Action Cinema.

You weren’t the first pick for Bennett and you ended up replacing an actor. Do you know what happened there?

What I heard, and I can’t tell you if it’s true or not, was that the actor was two inches taller than me, but a lot slimmer, and Arnold was very worried about the fight scenes. He thought it would not look authentic that this guy could stand a chance against him.

I think it became a little bit of a problem, but I also heard he was a method actor, which apparently drove Arnold mad. I think the first one’s probably closer to the truth. I loved my costume, but it was very tight.

We should talk about the costume. Was that already designed for the previous actor, and you literally had to step into his shoes, or did they change the costume for you?

No, it was exactly the way he had it. I flew to the States and they didn’t have time to make a new costume.

It was always going to be the chain mail vest, the fingerless gloves, and the leather trousers? Just on someone a lot slimmer and shorter?

It’s called a stoker’s vest, which people wore when they were putting the coal into the furnaces of ships. They made it up to look like it was chainmail, but if it had been real chain mail, it would have weighed about 45 lbs. There’s no way I’d have been dancing around if I were wearing that. I’d have been crawling around the floors. Also, I don’t know a lot of chain mail where the pipe would have gone all the way through so easily.

To me, the costume was what it was, and what it should have been for the character. It made the character. Making me look like Freddy Mercury was not intentional, but it kind of happened.