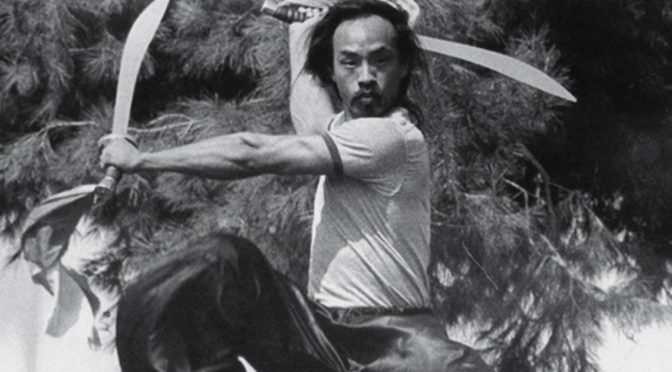 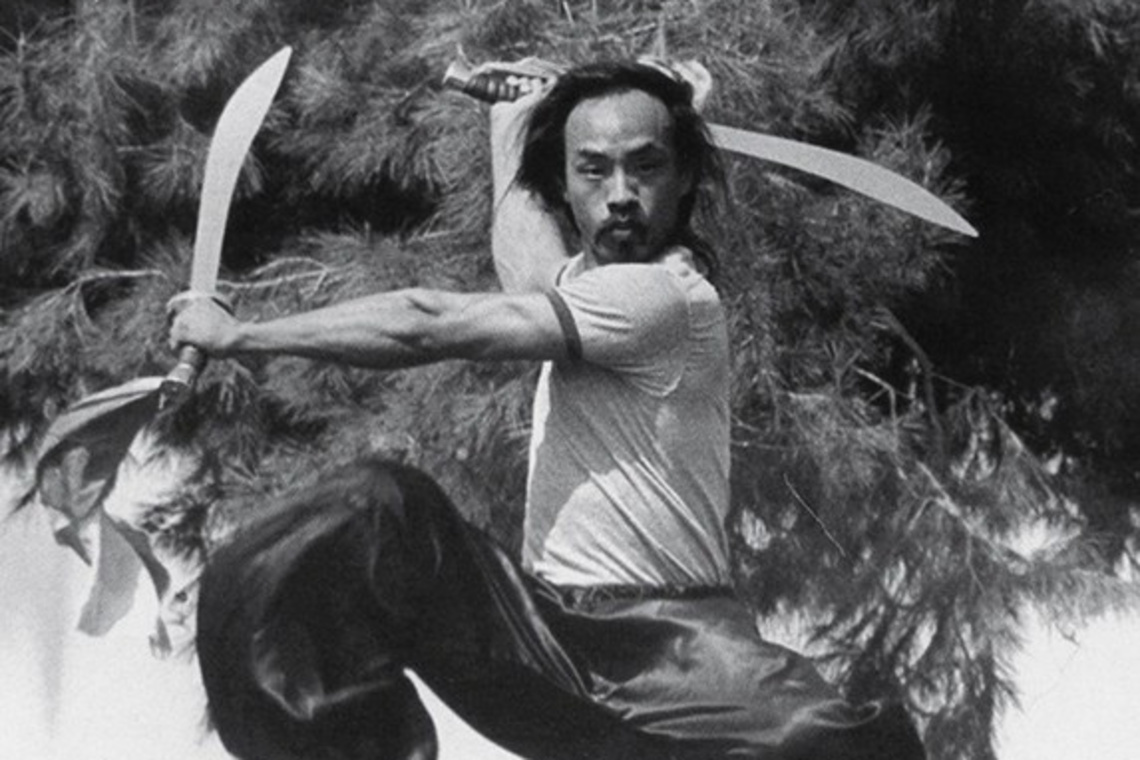 Whether you’ve seen him fighting Jean-Claude Van Damme in
Death Warrant, taking over Nakatomi Plaza in Die Hard or torturing
Martin Riggs in Lethal Weapon, with his distinctive long hair and Fu Manchu mustache, it’s fair to say that Al Leong is the most recognizable gun for hire in action cinema.

Below is an extract from the full interview with Al Leong that can be found in Born To Be Bad: Talking To The Greatest Villains in Action Cinema.

Your big break was John Carpenter’s Big Trouble In Little China as one of the Wing Kong Hatchet Men. How did you end up in that film?

Every Asian in Hollywood was hired for that film except for me. John
Carpenter came up to me and asked if I was working on it. When I said ‘No,’ he said, ‘Do you want to?’ He was the one that put me in it, but that was after everyone was already hired! I was walking through the set with him and he said, ‘What would you like to do?’, and we talked about crashing James Lew through the window and doing the fight on that street set.

John is fantastic, he’s an incredible guy. I worked with him again on They Live [1988] and on a couple of other films. Jeff Imada became his stunt coordinator and he bought me in on those other films.

The role that you’re probably most famous for is Endo in Lethal Weapon. Did you end up in that film because producer Joel Silver knew you from his previous project, Action Jackson?

The first thing I worked on with Joel Silver was Action Jackson. Craig R. Baxley, who was the stunt coordinator on The A-Team, directed that, and that’s when Joel Silver saw me. Joel is the type of guy who’s on the set every single day and he oversees everything!

I got in Lethal Weapon because the stunt coordinator, Bobby Bass,
needed someone to take out Mel Gibson! After that, Joel took me straight on to Die Hard!