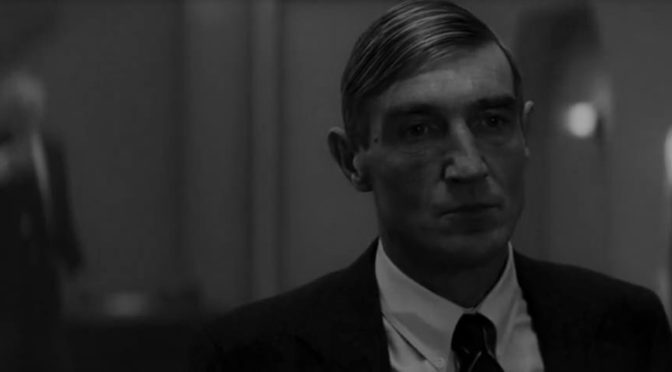 With the recent tragic news about the passing of Lethal Weapon 2’s Derrick O’Connor, here is an extract from my interview with him for Born To Be Bad.

For years, O’Connor, who was a member of the Royal Shakespeare Company (RSC), was a regular on British TV, appearing in shows such as Z Cars (1962) and Crown Court (1972) before appearing on the big screen in genre films like Hawk the Slayer and Time Bandits. He was more than happy to discuss his time working on Lethal Weapon 2, and certainly didn’t pull any punches when discussing some of his more famous costars over the year (which you can read in the full book!).

With the South African apartheid government still in power at the
time, did you have any reservations about taking the role, or were you happy to stick it to the regime?

No, I hated the fucking regime. I hated everything about it, and so it was quite good to nail the bastards. It was quite a treat to do that, but there were things we did that were cut out of the final film.

When Danny Glover goes to the embassy to get a South African
passport, in one version, he got up on the desk and took all his clothes off and started acting like an ape on the table. Unfortunately, they cut it out, but it was quite the social commentary, in a funny kind of way.

Usually Hollywood studios are wary of insulting territories where they can potentially sell such a big movie, but they seem very forthright about sticking it to South Africa. Were there ever any conversations about changing the ethnicity of the bad guys?

Always South African. No, Warner Brothers were committed to it, and it never changed, which was good because normally they’re changing scripts like this all the time, but there was none of that going on.

How were your scenes with Mel? Most of your scenes are together and you have that big fight scene at the end.

It was fine. I mean he’s had a lot of bad press, but I haven’t spoken to him since the film. When we were working together, he was perfect, and he was always on time. I can’t say anything bad about him at the time, but I haven’t seen him since.

Did you already have a background in martial arts or did you have to train for your final fight with Mel?

We learnt a French fighting style called Savate. It was a technique that French sailors picked up on trips from Marseilles to Singapore. When they got to Singapore, they’d learn some martial arts, and then adapt it on the way home, when the ship would be rolling around, so they ended up developing this new style of fighting. It was good fun and very interesting to learn.