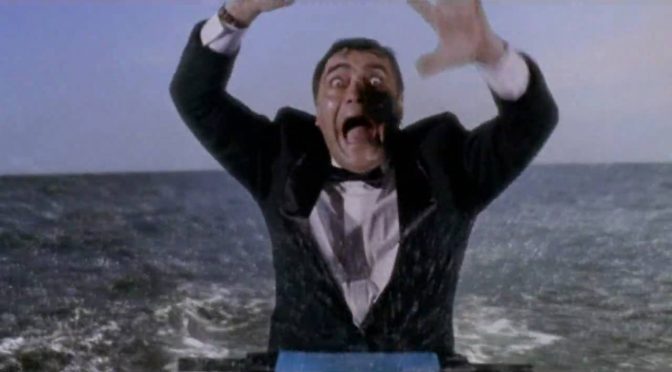 It’s John Barrowman vs. a 60ft prehistoric shark… that changes size throughout the film!

To celebrate, the release of Jason Statham vs. a prehistoric shark film The Meg, we’re showing the original ‘Megalodon’ film – Shark Attack 3: Megalodon – from the director of Kickboxer!

NB – in the fourth book of the Meg series, Hell’s Aquarium, which The Meg is based on, there’s a character named after Bristol Bad Film Club founder Timon Singh – true story

Today, ‘mega-shark’ movies are everywhere, but back in 2002, the idea of unleashing a prehistoric shark on the modern world was pretty new. Sure, ‘shark attack’ films were an obvious side-effect of the success of Jaws, but instead of a 25ft killer shark… surely a 60ft one would be even better?!

The first two Shark Attack films had been cheap Jaws rip-offs, but when the Israeli/South African-produced series decided to really go ‘big’, the result was one of the most infamously poor, yet highly entertaining, shark films of all times. 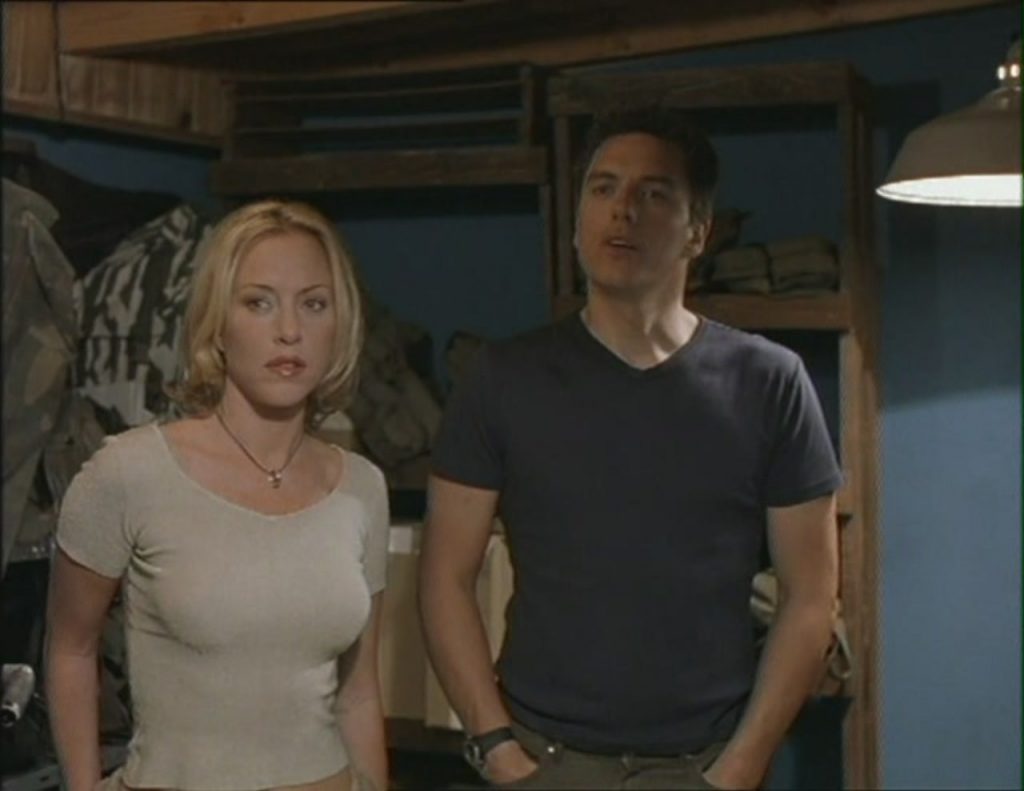 The result? A monster movie that delivers plenty of shark attacks mixed with lots of National Geographic footage, however it is the dialogue and low budget effects that have really made this film infamous.

When two researchers discover a colossal shark’s tooth off the Mexican coast their worst fears surface – the most menacing beast to ever rule the waters is still alive and mercilessly feeding on anything that crosses its path.

Tickets: £5 (all profits going to The Ocean Clean-Up Project)

“Sure this one may be “so bad it’s good” but there’s something about the flick’s outright plagiarism that prevents me from offering it even a backhand compliment” Scott Weinberg, eFilmCritic.com

“The camp value is high and the laughs are almost non-stop.  One must wonder if this was all just an accident, or if the writers and directors are more clever than we thought.” SlightWarped.com