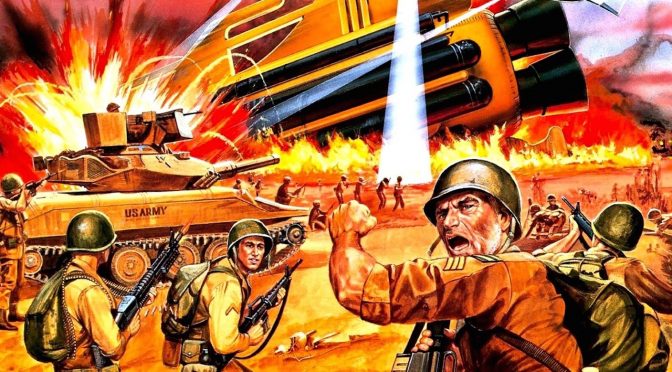 It’s aliens vs. Nazis in this “you have to see it to believe it” war movie! 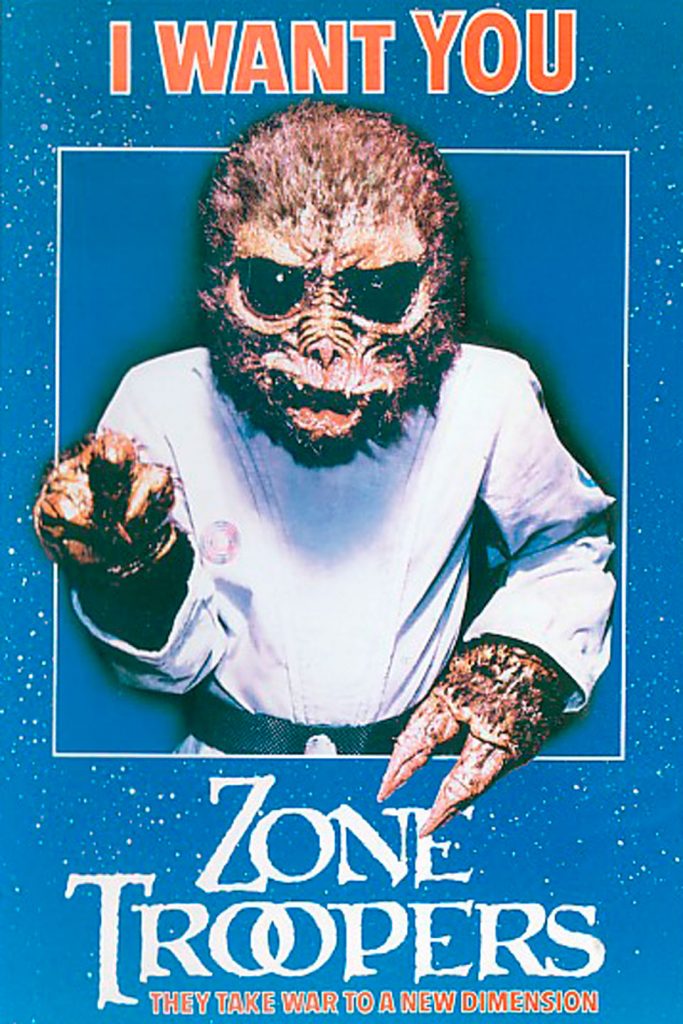 You have to admire the balls of the studio executive that walked into a meeting and went, “How about we make a WWII movie… but with aliens!”

I’m sure high fives were given and a lot of cocaine was snorted, because that idea ended up being made into an actual film… and we’re going to screen it!

If you ever wanted to know whether the war could have ended up differently with the aid of extra-terrestrials, now’s the time to find out! 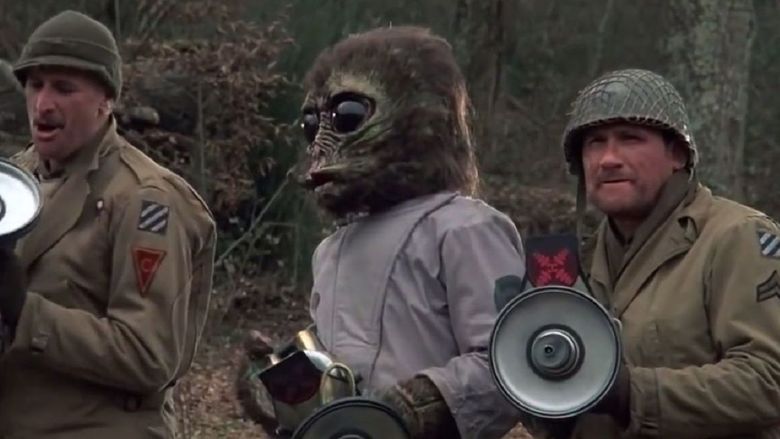 Tickets: £5 (profits will be going to Teenage Cancer Trust)

In Italy, during World War II some American soldiers find an alien UFO.

“Zone Troopers”is a mid-eighties World War II movie starring nobody you’ve ever heard of. The only word for it is peculiar.” Rink Works

“For a small little film shot on a meager budget in Italy, director Danny Bilson gets a lot of milage out of a scant few sets, some repurposed Star Trek-looking uniforms, some plywood space ships, and some old army surplus equipment.” High Def Digest

“It’s cheesy, campy, overly-patriotic fun about a small group of WWII infantrymen who befriend an adorable(?) alien and zap Nazis with laser beams.  You’re getting exactly what you expect here.” Hipster Holy Grail