“There’s more to the legend than meets the throat…” 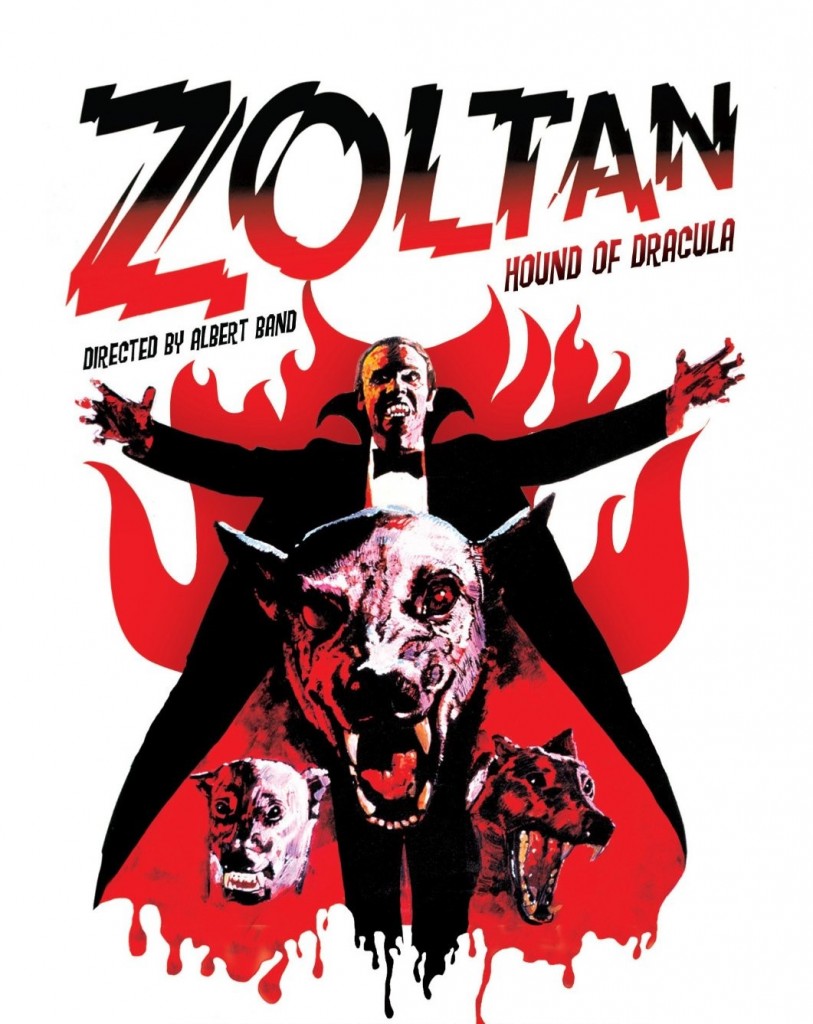 What is it with us, horror films and house pets? If we’re not screening killer cats with Uninvited, then it’s Dracula’s dog in Zoltan: Hound of Dracula!

This 70s horror film sees Crown International Pictures scrape the bottom of the Dracula legend barrel as they tell the story of Michael Drake – the last living descendant of Dracula… despite the fact he has two kids.

When Russian soldiers accidentally resurrect Zoltan, it naturally goes in search of its master who must then defend his family against packs of possessed killer dogs! 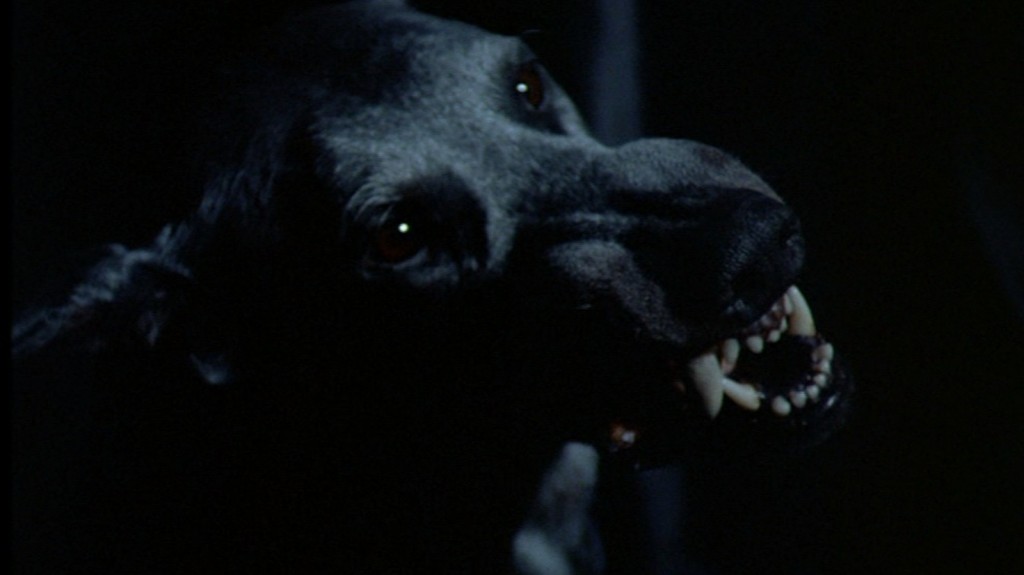 Tickets: £5 (profits will be going to Hollyhedge Animal Sanctuary)

Russian soldiers accidentally unleash the servant of Dracula, as well as his dog, during excavations of Romania. Together, they set out for America, to find the last descendant of the great Count.

“We’ve done Brides of Dracula, Son of Dracula,House of Dracula, Dracula’s Daughter… what does that leave? Ooh, wait— we haven’t done Dracula’s Dog yet, have we?” 1000 Misspent Hours

“It’s odd to realize the director didn’t think vampire puppies would be funny but they are, & the abject ridiculousness of much of the goings-on makes it a fun film to watch with fellow bad-movie devotees. ”  Weird Wild Realm

“Aficionados of bad movies will no doubt have a howling good time with this, the only vampire dog movie in existence that I’m aware of.” Cool Ass Cinema