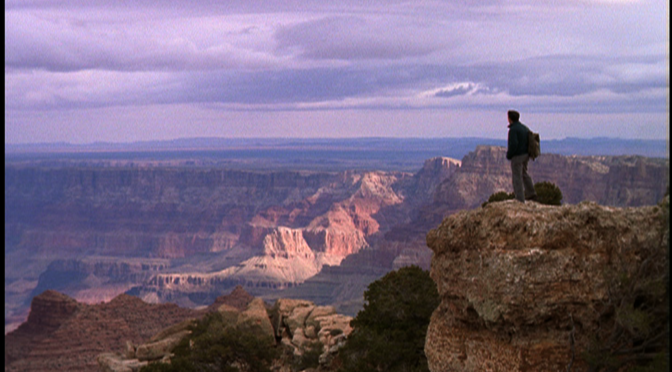 Is this Canada’s The Room?

END_OF_DOCUMENT_TOKEN_TO_BE_REPLACED 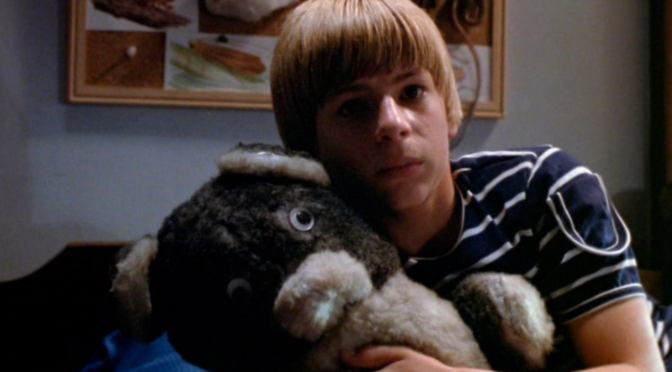 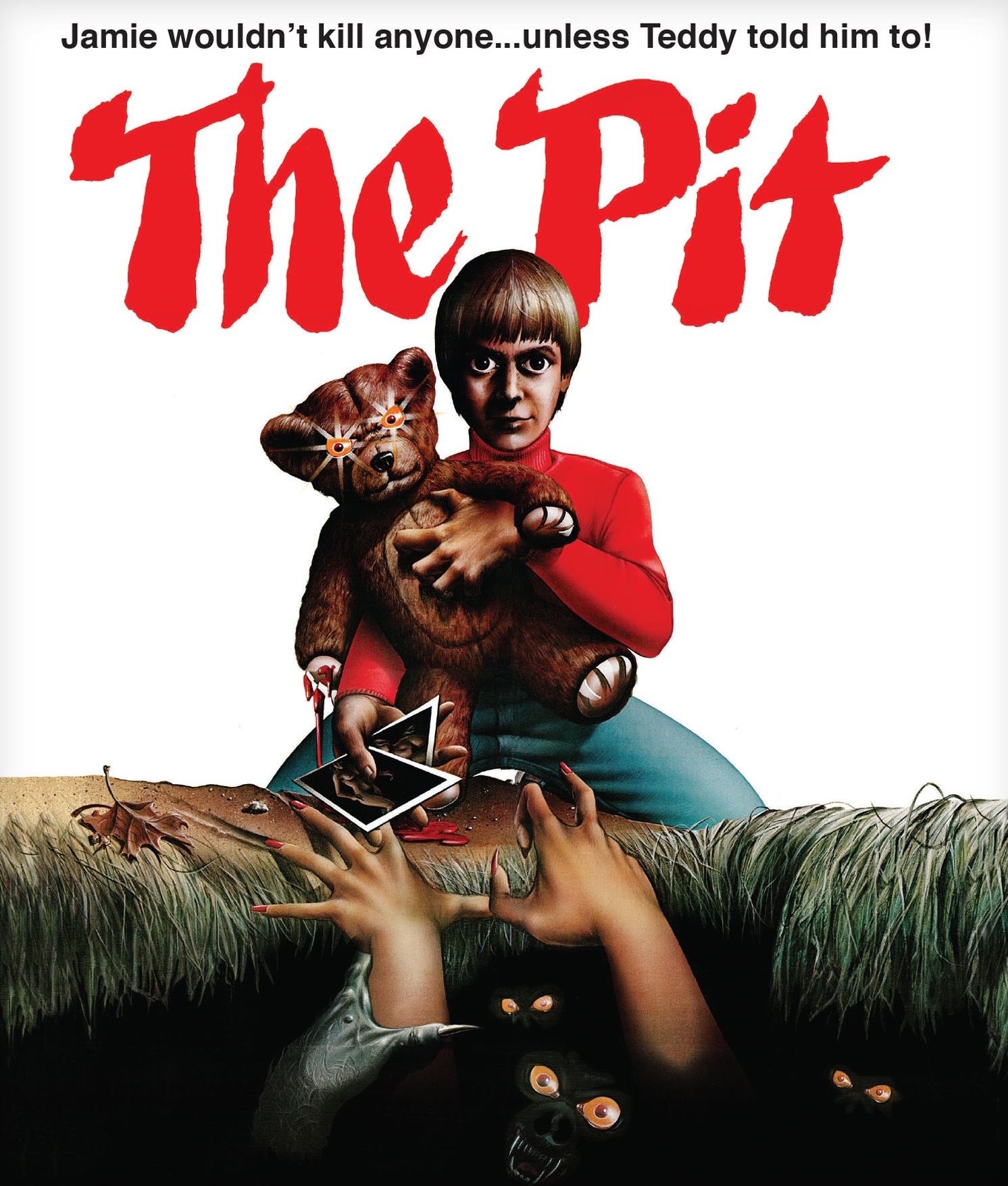 There are many memorable horror icons – Freddy Kreuger, Jason Voorhees and Michael Myers to name a few. Not many would put Teddy the Teddy Bear on that list, but we aim to change that!

Among the many “so weird, you can’t believe how much cocaine must have been snorted to make this a reality films” that we have seen is The Pit, a film where a creepy kid throws victims into a sinkhole full of monsters to appease his evil teddy bear. 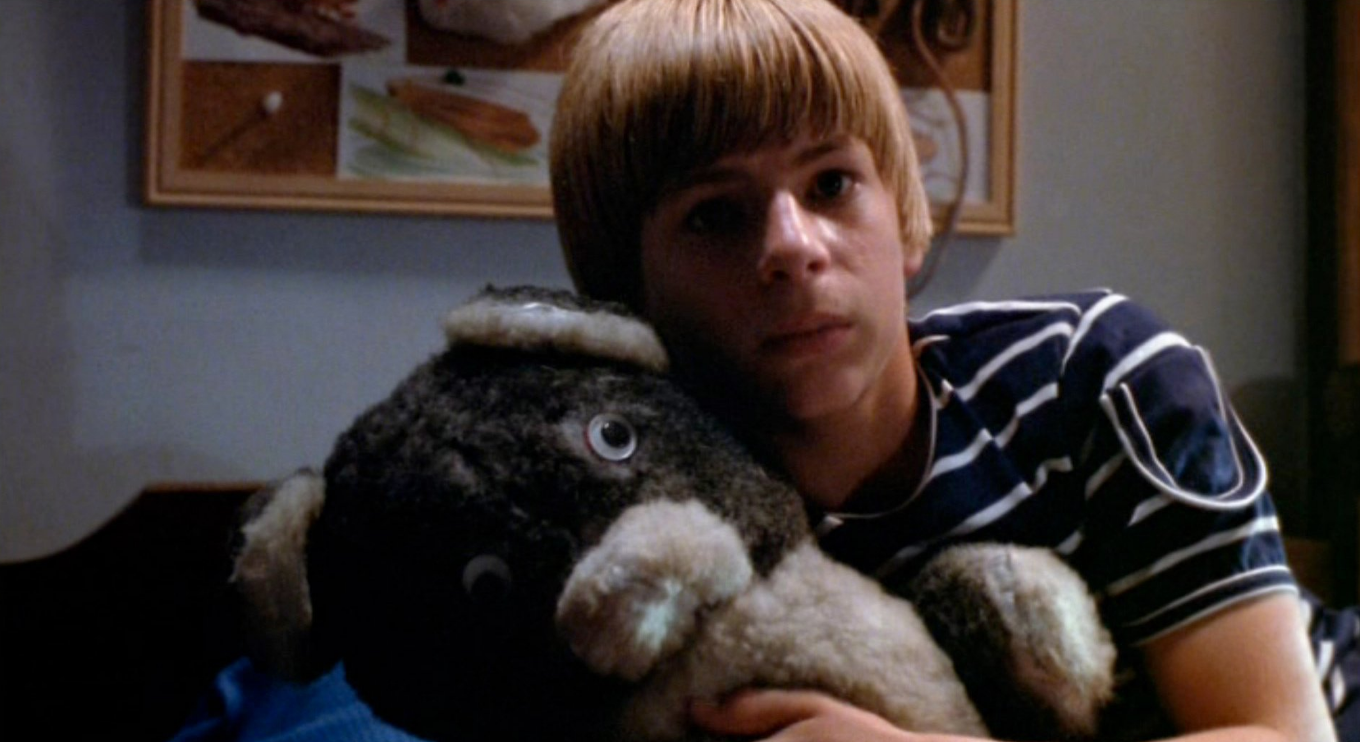 Amazingly, this film comes from that most polite of countries – Canada.

Recently released in a brand new 2k transfer, we’ll be screening this unique Canuxploitation film this Halloween! So forget your annual screening of Nightmare on Elm Street or Halloween, join us in The Pit!

Twelve-year old Jamie is one creepy kid. He has a perverse obsession with sex, his only friend is an evil teddy bear, and he’s the only one who knows about the hole in the forest where he feeds raw meat to a ravenous pack of mutant troglodytes. But Jamie will teach them all a lesson, the kids who teased him, the mean old lady down the street, even his pretty new babysitter. Soon they—and his entire town—will face the flesh-eating horror of The Pit!

“A unique concoction of Canadian horror movie and After School Special.” – Canuxploitation!

“A totally psychotic horror film that catches you off guard!” – Oh, The Horror