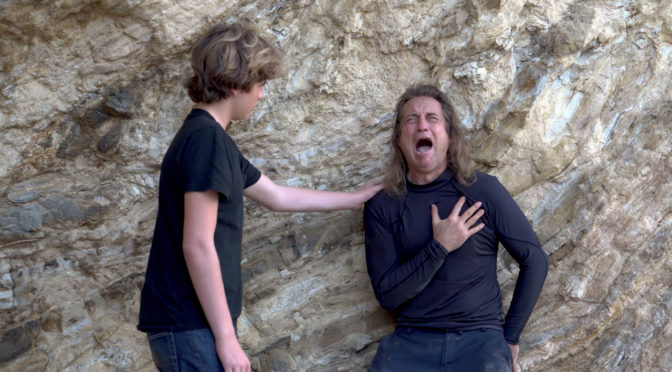 Is this new Christian surfing film really the next ‘The Room‘? Find out as we host the UK premiere and you’re all invited! 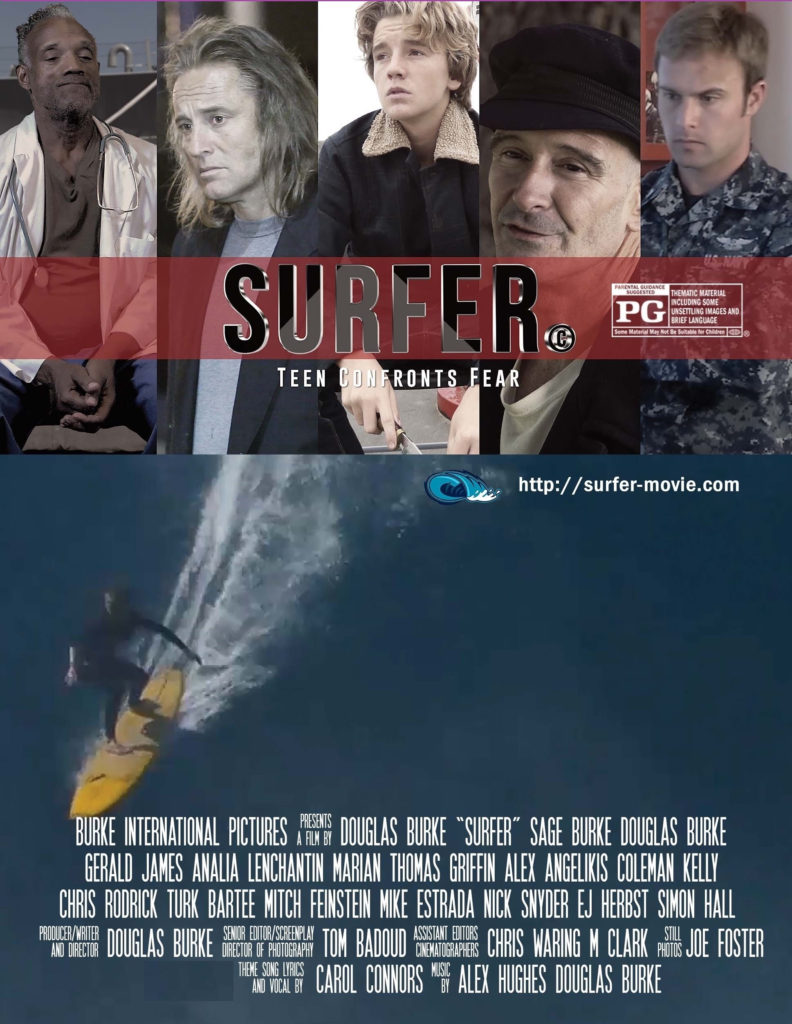 On paper, it’s about a boy (Douglas Burke’s real-life son, Sage) overcoming his trauma from a surfing accident, but within 10 minutes, it’s clear the film is about a lot more than that! Any more information and we risk spoiling the film’s mind-blowing revelations for you! 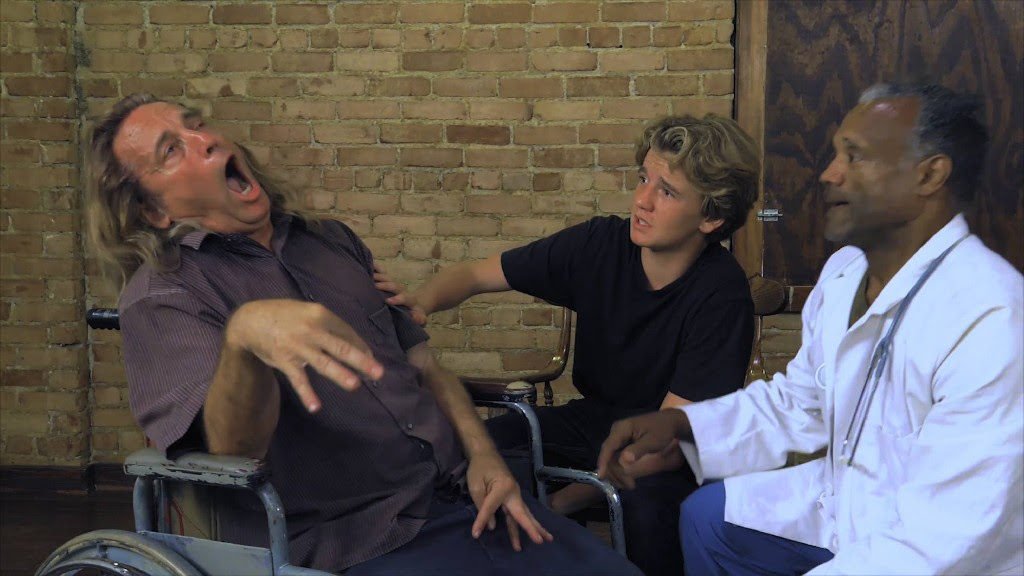 Critics are wildly divided over Burke’s vision: some have eviscerated it, while others have been charmed by what Burke is going for – which appears to be a combination of a sermon about overcoming self-doubt and some sort of military cover-up. Oh and surfing. Lots and lots of surfing.

Surfer: Teen Confronts Fear is to surfing what The Room is to establishing shots of San Francisco.

What is certain is that the film is provoking a fascinating response, and the movie’s life as a cult film has only just begun.

(YES: “Strong” is spelt incorrectly in the trailer)

Surfing since as young as he can remember, at the age of 13, Sage (played by Sage Burke) is crippled by fear after suffering a wipeout on a huge wave. The wave slammed him to the bottom and held him pinned there without air until he nearly died. With his whole life still ahead of him yet now paralyzed by fear, Sage no longer surfs the waves. But unable to ignore the mystical and powerful pull of the ocean, he fishes in the surf, and finds more than he bargained for. This is the story of a teenager who confronts fear . . .

Tickets: £5 (all profits going to SARSAS)

THIS FILM IS RATED ‘PG’

“A uniquely profound examination of faith, or this decade’s THE ROOM? A staggering and audacious journey through one man’s layered perspective of man’s relationship to nature – both internal and external – and the so-called fears we construct to limit us from achieving our full potential, or a ludicrous work of unhinged auteur cinema at its most baffling and laughable? Both? Neither? All of the above?” – Logan Crow, The Frida Cinema

“As with Tommy Wiseau’s midnight movie favorite THE ROOM, SURFER is a self-funded indie filled with non-sequiturs, passionate performances, unexplained diversions, and bizarre dream logic. And like THE ROOM, describing SURFER doesn’t do the movie justice; it’s a film that needs to be seen to be understood.” – Vice

“It is the sort of movie that sustains interest from scene to scene only because you’re constantly wondering whether it could possibly get any worse. In this regard, it seldom disappoints. There is no excuse for SURFER, an abysmally amateurish vanity production best described as a total wipeout.” – Variety