To raise money for Children in Need, we’re going to watch nothing but bad movies for 24 hours straight… 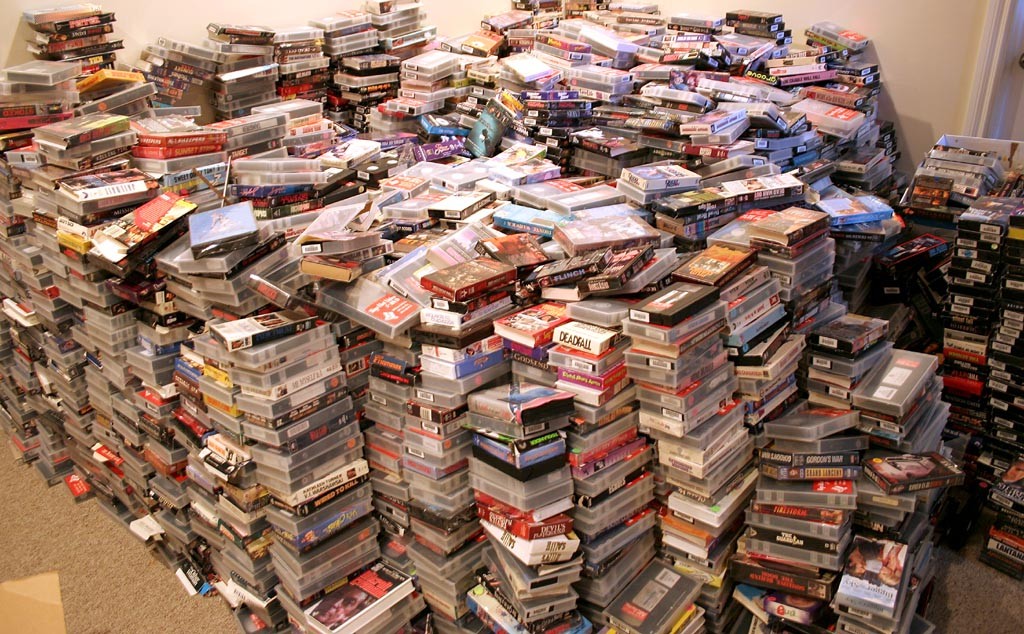 On 7 November at the Benjamin Perry Boathouse, we and representatives from Bristol’s other cult films clubs – Seventyseven, Hellfire Video Club and The Cube, are going to attempt something we’ve never done before – a non-stop 24 hour bad movie marathon that will test both our physical and mental limits. Mostly, our mental limits…

The rules are few:

This is the current film schedule so far (Schedule and times TBC):

On the day itself, we’ll be live-blogging and tweeting (possibly even streaming) our progress – it’ll probably get incoherent and non-nonsensical after the first 12 hours.

However, we welcome members of the public to either join in with us, either by watching the films at home or dropping in and keeping us company for a few hours! All we ask is you throw some money in the charity bucket!

So far, our list of films that we plan on watching include:

If you have any suggestions, tweet us at @TheOtherBBFC or email us at bristolbadfilmclub@gmail.com