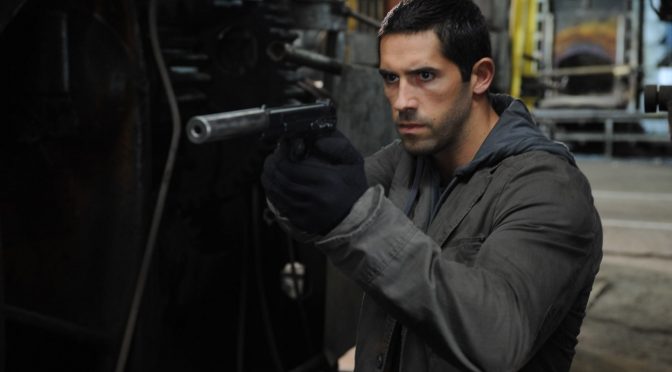 The Cosmic Shed and Bristol Bad Film Club were lucky enough to go to MCM London Comic Con and speak to one of our favourite action stars Scott Adkins, who was promoting his long-time passion project Accident Man. 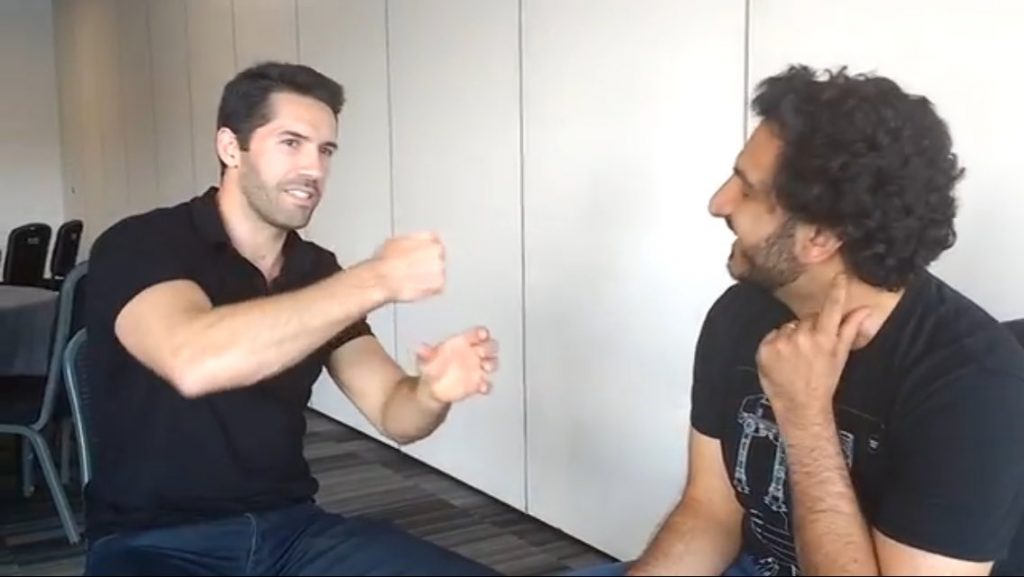 When it comes to action cinema, you’re hard pressed to find anyone as hard working or as enthusiastic as Scott Adkins. Over the past few years, he has become a cult action star with performances in films like The Bourne Ultimatum, The Tournament, The Expendables 2, Universal Soldier: Day of Reckoning, the Undisputed franchise where he stars as anti-hero (and most complete fighter!) Boyka and most recently Doctor Strange.

He was at MCM London Comic Con to promote Accident Man – an upcoming British action movie, so we sat down with him to talk about how he’s constantly working, his upcoming projects like Triple Theat with Iko Uwais, Tony Jaa, Tiger Chen and Michael Jai White, the proposed remake of The Raid, fighting Benedict Cumberbatch and getting into franchises like James Bond and Star Wars!