Ahead of our Cannon Films celebration, we were lucky enough to speak to director Mark Hartley about his latest documentary – Electric Boogaloo: The Wild Untold Story of Cannon Films. 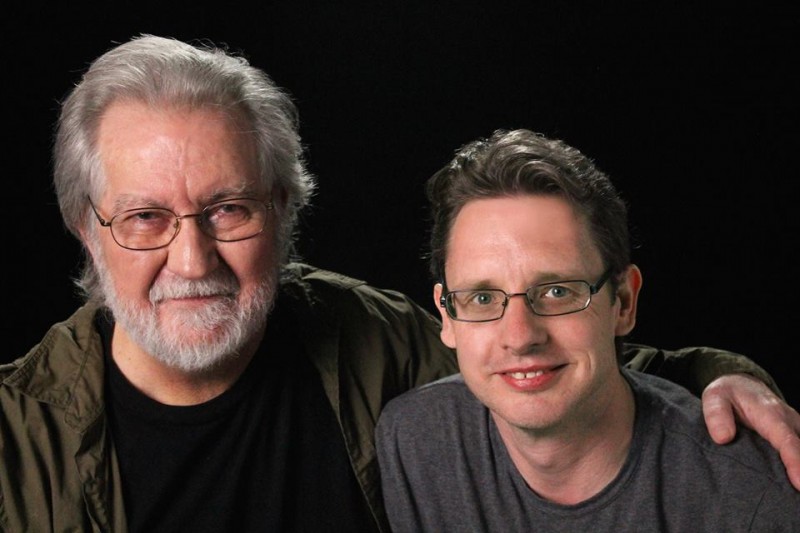 So what made you choose to do a documentary about Cannon Films?

I’m the last person who’s an expert on Cannon Films, but I made my other two documentaries (Not Quite Hollywood: The Wild, Untold Story of Ozploitation! and Machete Maidens Unleashed)  and never thought of myself as a documentary film-maker, but I wanted to tell the story of Not Quite Hollywood. Then afterwards, it was all about getting a narrative film made, but then Machete Maidens came along as a job-for-hire, and those films took me to lots of festivals where they got lots of positive responses. And since then, people have been asking me “When are you going to do a third one?”

So while I was getting Patrick financed, there was this window of opportunity where I was waiting for Charles Dance and Rachael Griffiths to become available, so I thought I had eight months where I was doing nothing, so I relented and decided to make my final documentary.

I’d just finished reading Michael Winner’s autobiography The Winner Takes It All and he had all these stories about Cannon, and I thought if I can talk to Winner and these crazy stories recorded, then there’s a really good film there.

Unfortunately, in the time it took to get the financing organised, Winner had died , so I think the film suffers a bit because of that as I’d hoped he take the role of the narrative spokesperson throughout – but we did what we could to make up for that. 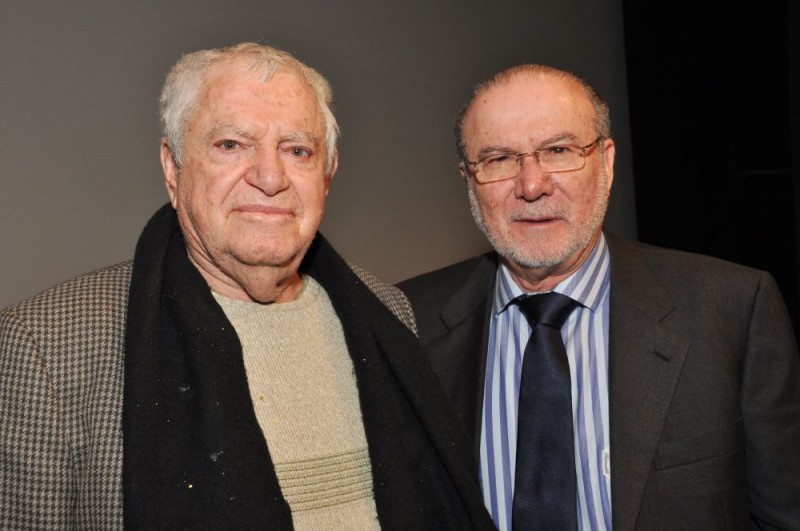 And at some point, didn’t you have Globus and Golan attached to appear in it?

Tentatively. When I first approached them, they didn’t say no but they wanted to know more about it and come on board in a production capacity. However that wasn’t possible, due to financing, but also because a lot of people we were interviewing were only doing it as long as Menahem and Yolan had no creative control over the film – it gave them a chance to be honest.

I knew it would suffer it they had their hands all over it, so ultimately we couldn’t give that to them and all communication stopped. And soon after, The Go-Go Boys was announced (Golan and Globus’s rival documentary).

Have you seen The Go-Go Boys yet?

I have, and I like to think I’m responsible for bringing those two together especially at the end of Menahem’s life. However the Cannon fans that hate my documentary must grudgingly respect it for that. 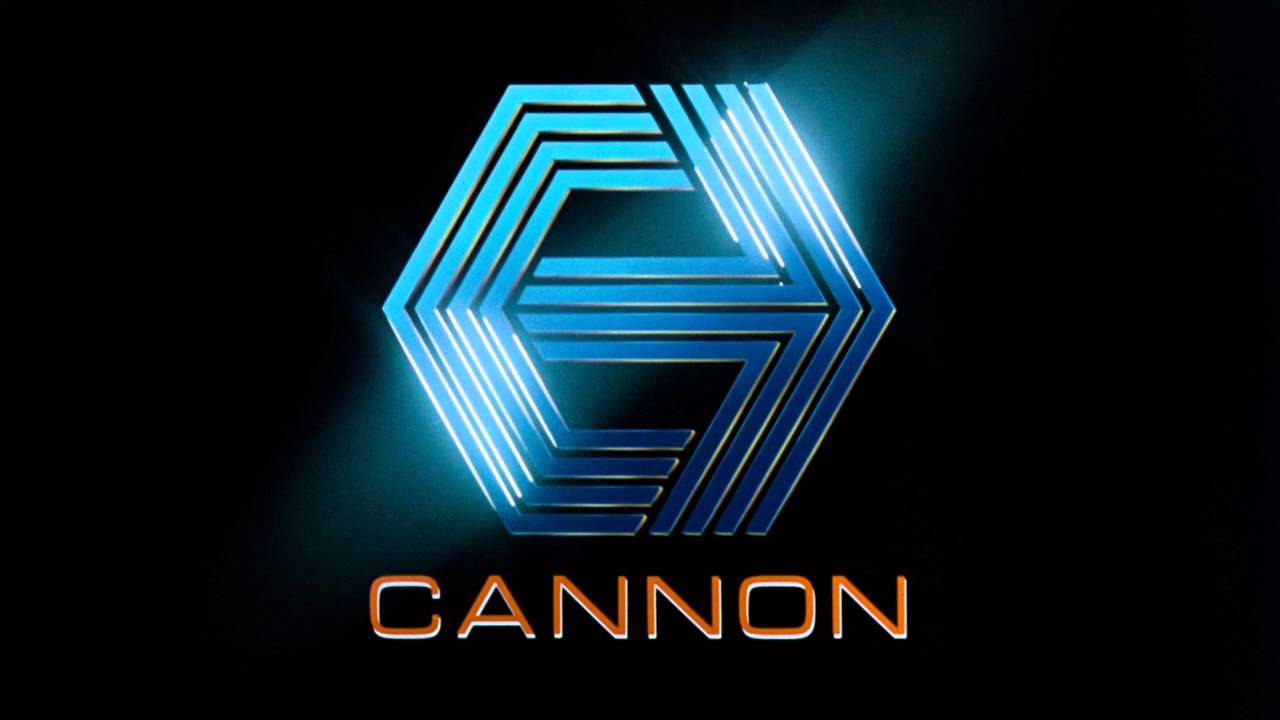 I think there are just people that wanted a Greatest Hits celebratory package and that’s not what the film is. Ours is pretty warts and all and when I’m doing Q&As, I’ve had people stand up and say, “Your films pisses all over my childhood”, I have to say, “Well, actually it was Cannon that pissed on your childhood.”

If you can’t believe the people in the film who were in the trenches at Cannon, then who are you going to believe? I’d rather listen to people that were there than people who have no connection to the company at all apart from the fact that they’re film fans – but a lot of people want what The Go-Go Boys has, which is Eli Roth waxing lyrical about Cannon!

I think they feel it’s a little one-sided in terms of the Cannon bashing, but there are people in the film who have good things to say, however everyone agrees that Menahem ate, slept and breathed cinema 24/7. And I feel that led both to the success of the company and its eventual collapse. 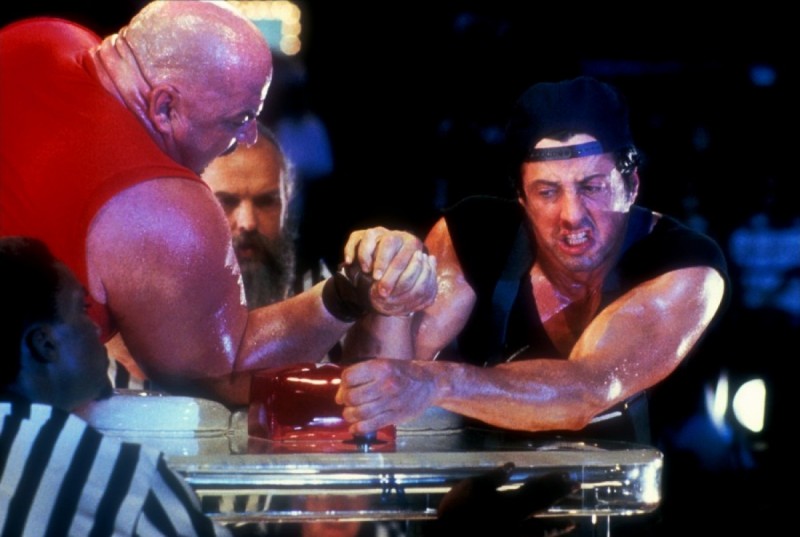 Were there any people who you were really hoping to interview that said no or you were unable to get hold of? I’d have love to have seen Sly talking about his Over The Top experiences…

Anyone who you think is missing from the documentary is someone we couldn’t get. That’s another criticism we got – that we didn’t talk to Chuck Norris or Jean-Claude Van Damme. Like I wouldn’t try to talk to those guys!?!

They just don’t realise how hard we went after them, but in the end we got over 100 people in the documentary in an effort to be as definitive as possible, so anyone that’s missing  was beyond our control.

You must have had to cut out so many stories and anecdotes while editing the film. Are there any that you wish you could have fit in?

There’s profiles on other films I’d have like to get in there, but we had to keep it a reasonable length. Plus we had to pay for ever piece of footage we used, which took up a large part of the budget and things suffered because of that.

There was a great segment on Tough Guys Don’t Dance and extended segments on Michael Winner, 10 to Midnight that we had to cut because of that. Hopefully, we’ll get them on the DVD and Blu Ray. 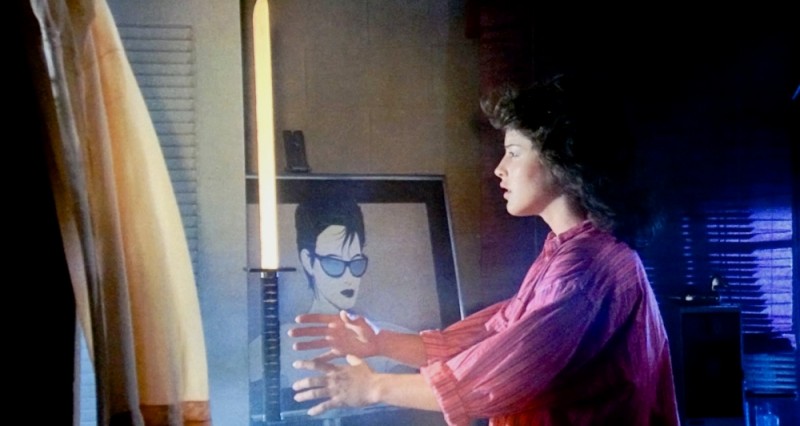 So which Cannon film for you best  epitomizes the studio?  What film would you show to someone who’d never heard of Cannon before?

The most interesting about Cannon over the other studios, like New World and Carolco, was Cannon’s diverse range of product – ninja films, Death Wish films, arthouse films – so no two were the same.

And they’d all compete against each other. In Variety, you’d have posters for a Jean-Luc Goddard film opposite a Michael Winner film!

The others are just so bat-shit crazy. Especially Lifeforce. That film was trying to bat so hard above its weight. Who thought a zombie/vampire/end of the world nudie movie could take on the major studios?! It’s just insane – however every cent of the budget is on screen. 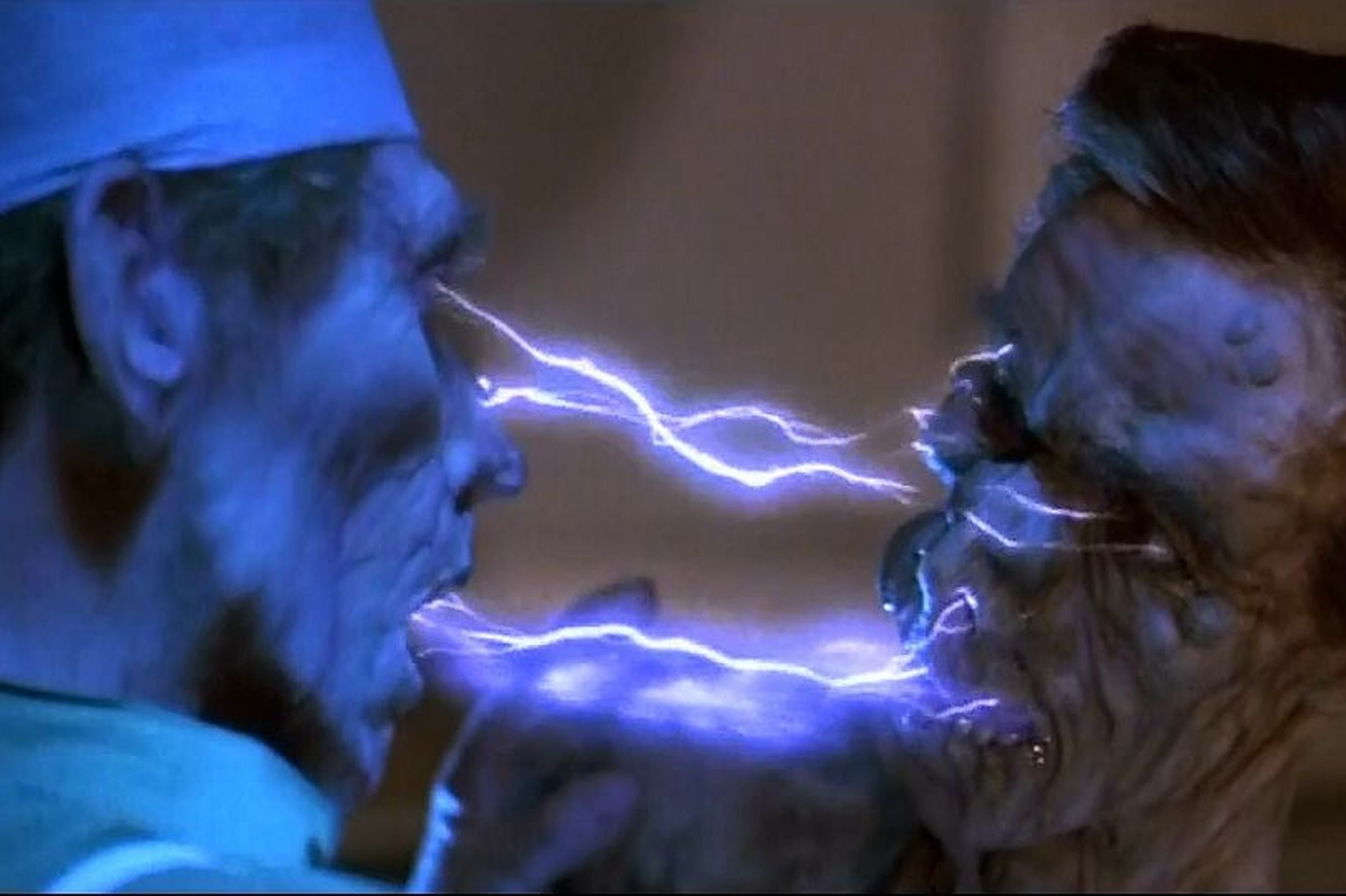 We screened Lifeforce a few months back and we were lucky enough to speak to Peter Firth. He said he was blissfully unaware of all of the film’s financial difficulties.

With that film, as Tobe Hooper said in the documentary, Cannon were impressed with the rushes and amazed that were getting a film of that size and that scope – so they basically kept putting money into it. It was one of those film’s where the budget didn’t suffer throughout production, whereas that’s a totally different story on Masters of the Universe and Superman IV: Quest for Peace.

I’m also sure Peter Firth had no idea what film he was in!

Actually, he said he and Patrick Stewart knew exactly what kind of film they were in, but it was Steve Railsback (Carlsen) that was taking it too seriously.

We interviewed Steve Railsbeck for Not Quite Hollywood talking about Turkey Shoot and other films, and that was a nuts interview. He was pretty incoherent, but back then he was a method actor. Imagine being a method actor on the set of Lifeforce!

When I saw Tobe Hooper a few months ago, I asked him, “When you were making this film, that’s based around a completely naked lady, didn’t any of you think about how you were going to sell this to TV?”

They just didn’t think about things like that! It just blew my 14-year old mind when I saw it in the cinema – and I don’t think I’ll ever see anything like that again!

Mark Hartley, thanks very much!