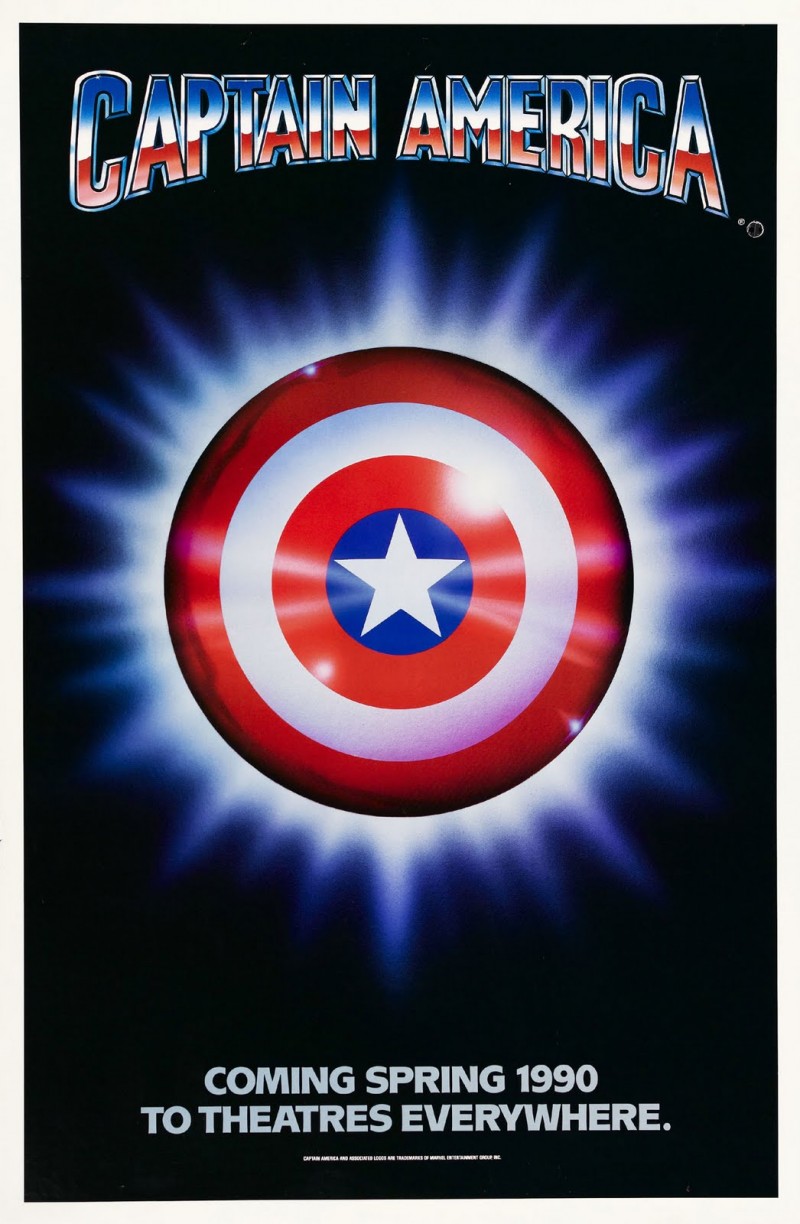 With the upcoming release of Captain America: Civil War this May, you should all know who Captain America is. Weakling-turned-super soldier Steve Rogers who defends the world from HYDRA and his nemesis the Red Skull.

Like the recent Captain America films, this movie sees Steve Rogers frozen in ice during the 1940s only to be revived in the modern day. However, instead of saving the world from the likes of Loki or Ultron, he has to save the President of the United States from a crime family that dislikes his environmentalist policies.

Starring Matt (son of JD) Salinger as Steve Rogers, and a cast that includes Ronny Cox and Ned Beatty, this film is a classic example of what superhero films used to be like in the late 80s – cheap, cheesy and universally forgotten by the general movie-going public! 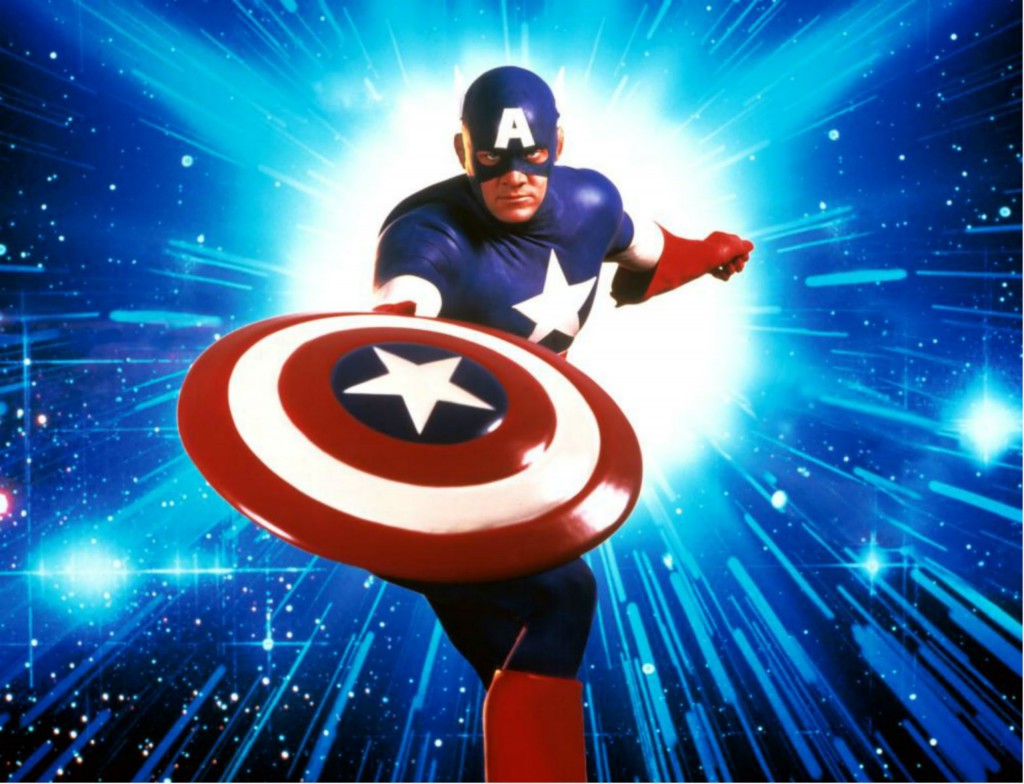 Tickets: £5 (profits will be going to Help For Heroes)

Frozen in the ice for decades, Captain America is freed to battle against arch-criminal, The Red Skull.

“This is what superhero flicks looked like before someone got a clue.” Scott Weinberg, eFilmCritic.com