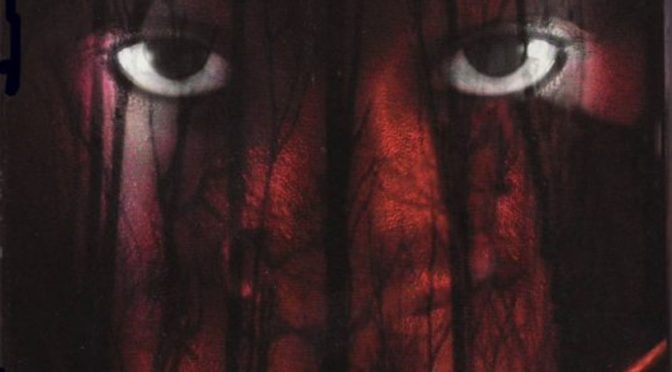 Are you ready for the worst horror film ever made?

To quote the Bad Movie Bible, ‘this incredible monstrosity was shot in 1992 when Michael Mfume, son of Kweisi Mfume, former President of the National Association for the Advancement of Colored People and five-time democratic congressman, decided he wanted to be in the movies.

The film was shot in 15 days and reportedly cost $400k in funding from his wealthy father.

The technical and creative standard achieved in the worst movies most people will have seen is Academy Award worthy compared to this.’

A bunch of Baltimore teens gather in a remote house in the woods for a weekend of partying and talking over each other.

“At the end of the credits, the word ‘peace’ is shown. Never have I seen a stronger case of war.” – I-Mockery.com