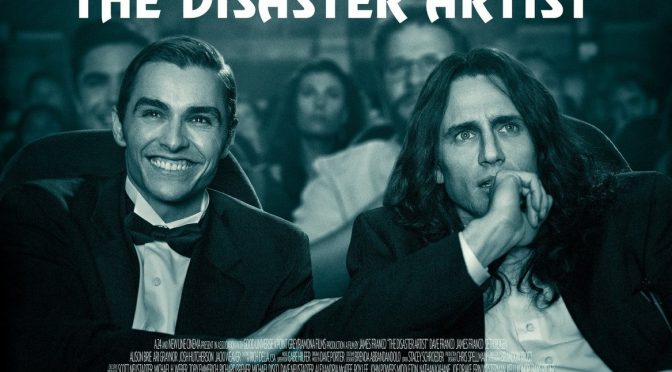 Greg Sestero is returning to Bristol for two nights of special screenings of The Disaster Artist at The Watershed! 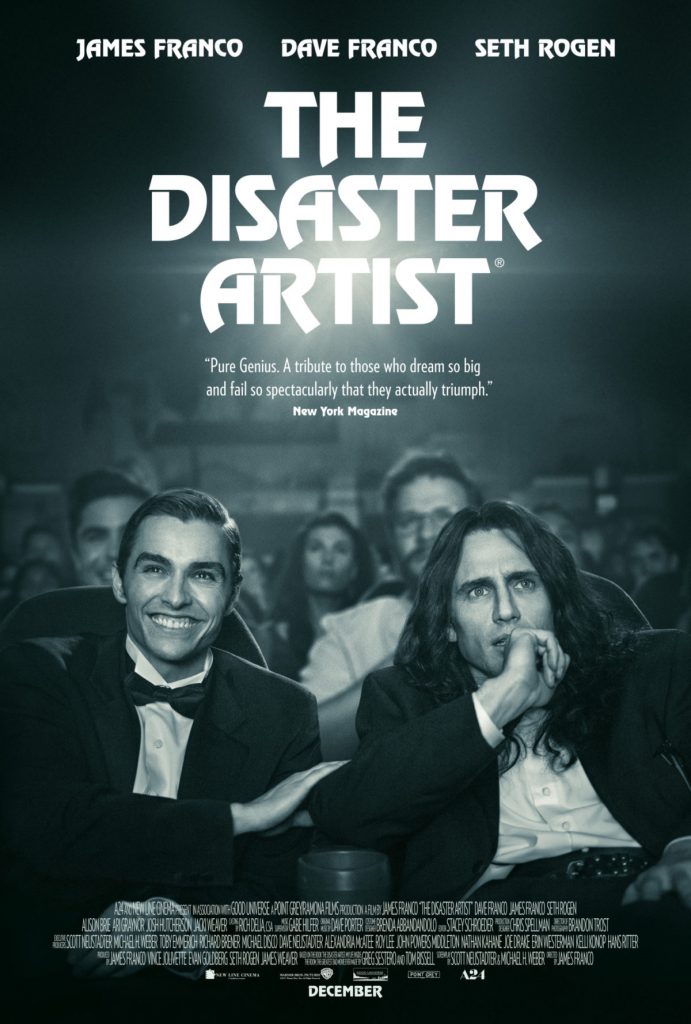 In 2003, an independent film called The Room – starring and written, produced, and directed by a mysteriously wealthy social misfit named Tommy Wiseau – made its disastrous debut in Los Angeles. Described by one reviewer as ‘like getting stabbed in the head’, the $6 million film earned a grand total of $1,800 at the box office and closed after two weeks. Over a decade later, The Room is an international cult phenomenon, whose legions of fans attend screenings featuring costumes, audience rituals, merchandising and thousands of plastic spoons.

Greg Sestero, Tommy’s co-star in The Room, wrote The Disaster Artist: My Life Inside The Room, the Greatest Bad Film Ever Made to recount the film’s bizarre journey to infamy, explaining how the movie’s many nonsensical scenes and bits of dialogue came to be and unravelling the mystery of Tommy Wiseau himself. The book became a critical hit and the rights were quickly purchased by producing partners, and fans of The Room, James Franco and Seth Rogen.

In taking The Disaster Artist from the page to the screen, James Franco has transformed the tragicomic true-story of aspiring filmmaker and infamous Hollywood outsider Tommy Wiseau—an artist whose passion was as sincere as his methods were questionable—into a celebration of friendship, artistic expression, and dreams pursued against insurmountable odds. The Disaster Artist is a hilarious and welcome reminder that there is more than one way to become a legend—and no limit to what you can achieve when you have absolutely no idea what you’re doing. 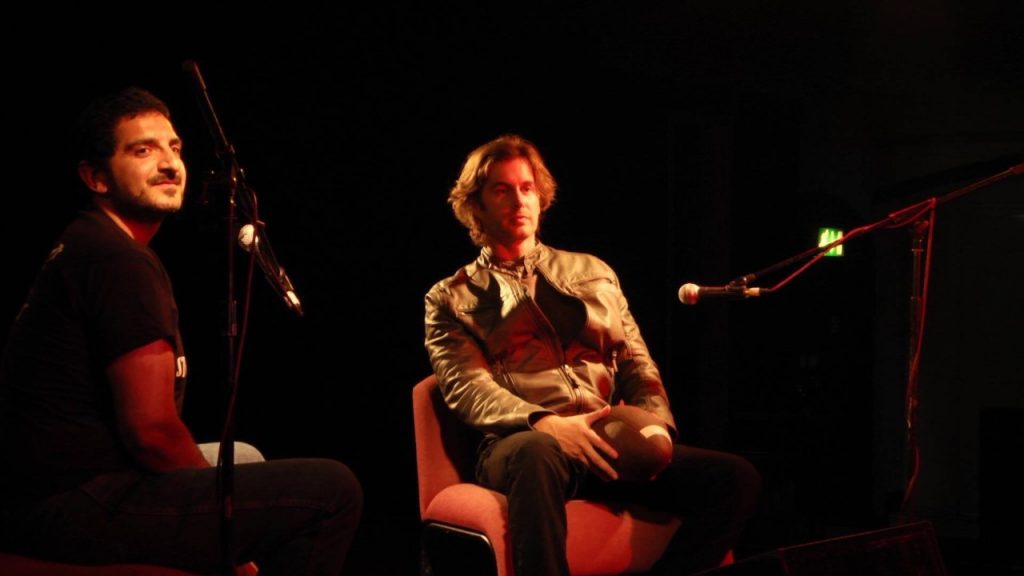 ALL SCREENINGS HAVE NOW SOLD OUT

“A shockingly poignant portrait of the jealousies that arise when the creative process goes haywire.” Globe and Mail

“It may soon join Tim Burton’s Ed Wood in the ranks of great movies about terrible movies.” New York Magazine

“[Boasts] a genuine capacity to delight, whether or not the audiences in question have seen “The Room.”” Variety