It was our fourth screening back in Jan 2014, but we’re bringing it back! Miami Connection! It’s a tai-kwon-do rock band battling drug smuggling ninja bikers. Need we say more?

END_OF_DOCUMENT_TOKEN_TO_BE_REPLACED

We talk to the man behind GetEven. Aka Road To Revenge. Aka Champagne and Bullets. Aka the greatest satanic cult action film to feature line dancing that you’ve ever seen. 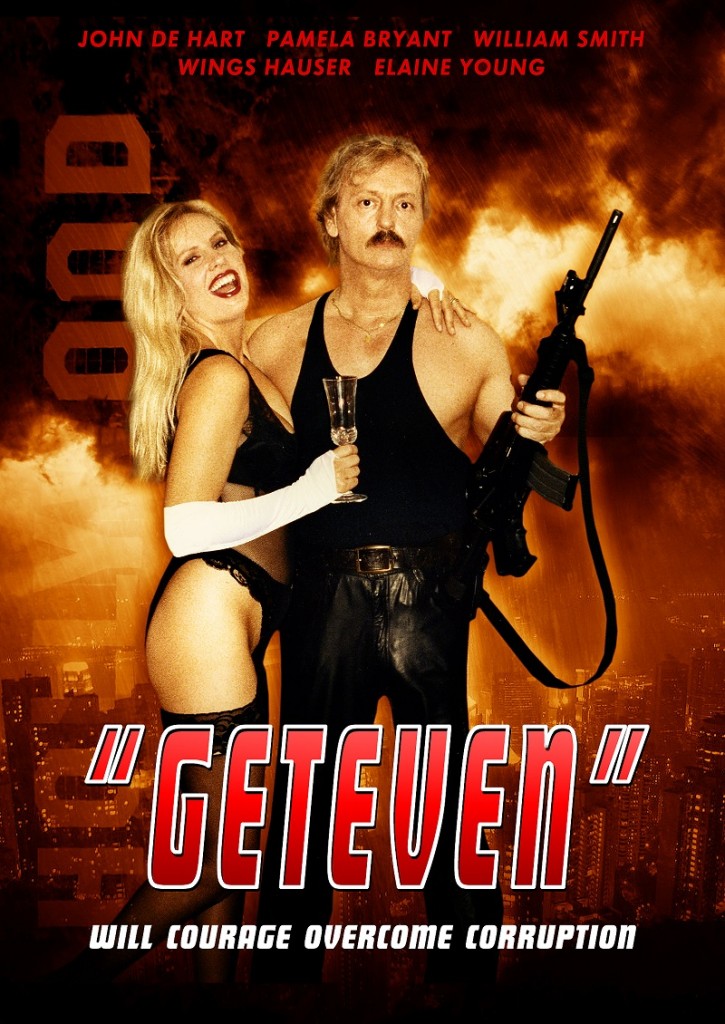 END_OF_DOCUMENT_TOKEN_TO_BE_REPLACED

Last Thursday, at The Cuban in Bristol, we showed our first film of 2014, Miami Connection, to a crowd over 180 people.

Our fifth film overall, this was by far our largest: our previous largest screening had been to ‘just’ 110 people. With over 150 advance tickets sold for Miami Connection, this is hopefully a sign of things to come for 2014. Bristol has developed a taste for bad cinema, and we’re the guys with the menu.

I (Tim) kicked off with a brief welcome, before handing over to a couple of reps from the Travelling Light Theatre Company, the charity we were sponsoring for this screening. After a short video briefly outlining what they do, co-founder Ti introduced the film itself.

With a video explaining who Miami Connection writer, star, and all round awesome guy, YK Kim actually is, the audience was well prepared for the awful, awful majesty of what was to follow.

From my vantage point at the back, the audience reaction was unparalleled. Quite how many knew what they had let themselves in for, I don’t know. But I do know that many, many people went home with their lives changed after this event. Battling back tears of joy, I heard one audience member say with disbelief, “I am SO GLAD I came”.

One of the highlights of the evening was the visceral reaction to the trailer for what we have coming next. A custom-made teaser trailer made by Gaby Staniszewska delivered exactly what we needed. A resounding YES at the first glimpse of, followed by more recognition at the second glimpse.

Because, in February, we are, finally, showing…

Behold our 80s-tastic poster for our January screening – Miami Connection!

Book your tickets for our screening here. All profits go to the Travelling Light Theatre Group.