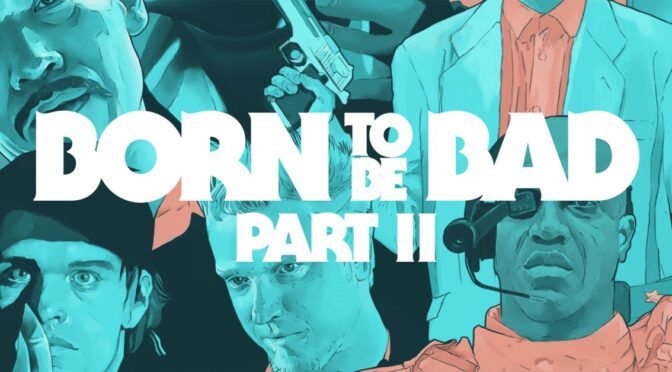 After surviving the nefarious schemes of his interviewees in Born To Be Bad: Talking to the greatest villains in action cinema, cinephile Timon Singh returns to track down and interview more actors behind the best part of any action movie: The Bad Guy.

From stars who have been in the biggest movies of all time to stuntmen who have faced off against the world’s biggest action stars, Born To Be Bad Part 2 offers fascinating insight and hilarious anecdotes into what it’s like to be cast as a villain in a Hollywood action film.

Whether the actors started off as martial arts champions, graduates of prestigious acting schools or professional body builders, everyone has a different story about how they came to be killed on-screen by some of the most famous names in show business.