Ahead of our killer robot double bill – consisting of Chopping Mall and Runaway – we were able to speak to Kelli Maroney, star of Chopping Mall, not to mention countless other cult films such as Night of the Comet, Fast Times at Ridgemont High and The Zero Boys. 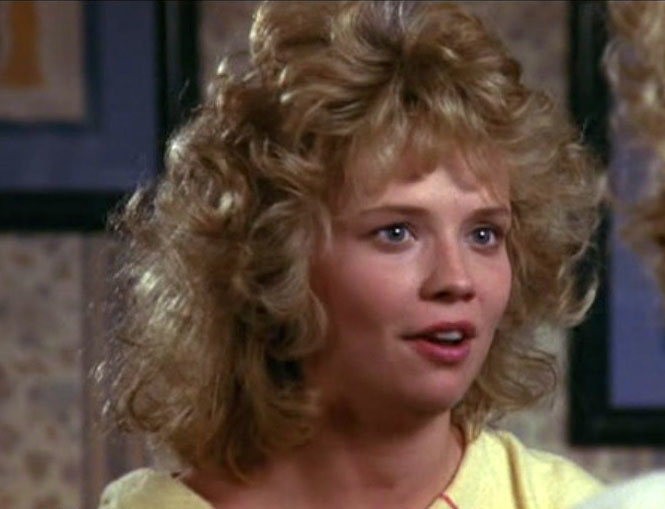 We speak about everything from getting the roles in these cult classics to what she’s doing these days – enjoy!

Kelli, thank you so much for doing this. Let’s start at the beginning of your career. You started out the soaps Ryan’s Hope and One Live To Live – how did you end up making the move to movies – noticeably Fast Times at Ridgemont High?

Like anyone else, I auditioned. Because of the soaps I had a good agent and people knew of me and of those jobs so I could get seen more easily.

What was it like working on Fast Times? That film is like a ‘Who’s Who’ of classic 80s actors…

It was a wonderful time. The minute I arrived on set I had the feeling it was going to be something special. I was used to serious actors giving their best so in that way it wasn’t unusual.

In the likes of Ryan’s Hope and Fast Times, you were best known as a ‘bad girl’, so how did it feel going on to play the innocent yet heroic type in the likes of Night of the Comet and Chopping Mall?

You cannot judge the character you are playing, so actors do not generally categorize their characters as “good” or “bad.”  I’d hate to be typecast as  a so-called bad-guy, but being the heroine has it’s own ups and downs. I’m a “final girl” and I often joke that if I got killed in every film I would work a lot more! 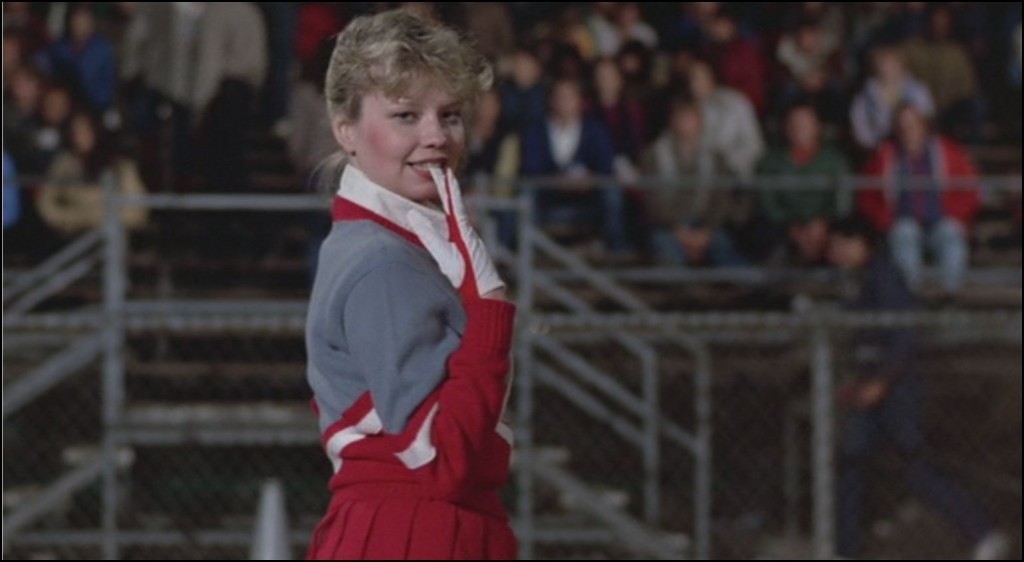 Many of the films you starred in were a unique blend of horror and comedy, which was a very 80s trope. Unfortunately we don’t see many of them these days – why do you think that is?

It takes talent and imagination and a special brand of humor that everyone appreciates but it can be hard to create.  I think everyone is afraid to be too ‘hokey’ or corny or…whatever.

There seems to be a revival of that type of script and I hope it continues.

There are so many memorable scenes in Night of the Comet – you pretending to be a DJ, the zombie cop scene, dancing round the mall, “Daddy would have gotten us uzis…” – what are you memories of making the film and how did you get involved?

I simply auditioned and got the part! We shot fast and completely immersed ourselves in shooting the story. We had to shoot at night, mostly, since no one was supposed to be alive anymore except us. It was an intense shoot and everyone was passionately committed to it, and I think that audiences can ‘feel’ that.

Chopping Mall has recently had a bit of a cult resurgence and is set to be released on Blu Ray – why do you think it’s remained so popular?

For the same reason–everyone was putting their whole hearts into it and their all and it shows. It  also ended up being such a portrait of the 80s–unbelievably so. It’s partly send-up and partly that we sincerely love the genre, so it’s very affectionate and not mean.

What was it like shooting the film in the Mall at night and how reliable were your robotic co-stars?

It was quick. We had to wait until the stores closed at night and then be out of there before they opened again the next day.

The robots were not required to be threatening. That is acting and filmmaking.  One of them ran on sort of a dolly and I had to fake a ‘slo-mo’ run so it looked good, and most other times it was just a piece of the robot that worked for that shot.

You follow the classic horror trope of surviving because you don’t get naked or have sex – how do you feel about that or do you think you and your co-stars should have had a more level playing field in terms of getting some action and surviving?

Honestly, it was a goof on the well-known formula of horror films that if you have sex, you die. That film is a tongue-in-cheek love letter to the genre.

It also looks like it was a traumatic shoot – lots of running, snakes, spiders – and did you slip for real on that paint?! That looks like it hurt…

I really did slip and we were so glad!! It made for some realistic tension. The spiders and snakes were professional film stars and had a handler. I always enjoy feeling like a badass so I didn’t notice or mind–I loved the running. I got exercise and showed that I ran well.

And there’s The Zero Boys – another underrated film that has a strong cult following – are you surprised that so many of these films have gone on to be so beloved?

I am! Of course you never think about things like that–you shoot a film and move on to the next job. I’m glad people love them. I certainly was committed to them when we made them.

Looking back, which is the favourite of action horror ‘trilogy’?

I don’t have a favorite–that is like asking a mother to pick her favorite child.

What are you up to now and where can people find you online?