Ahead of the release of Star Wars: Rogue One, we’re screening the original Star Wars spin-offs – An Ewok Adventure: Caravan of Courage and Ewoks: Battle For Endor! 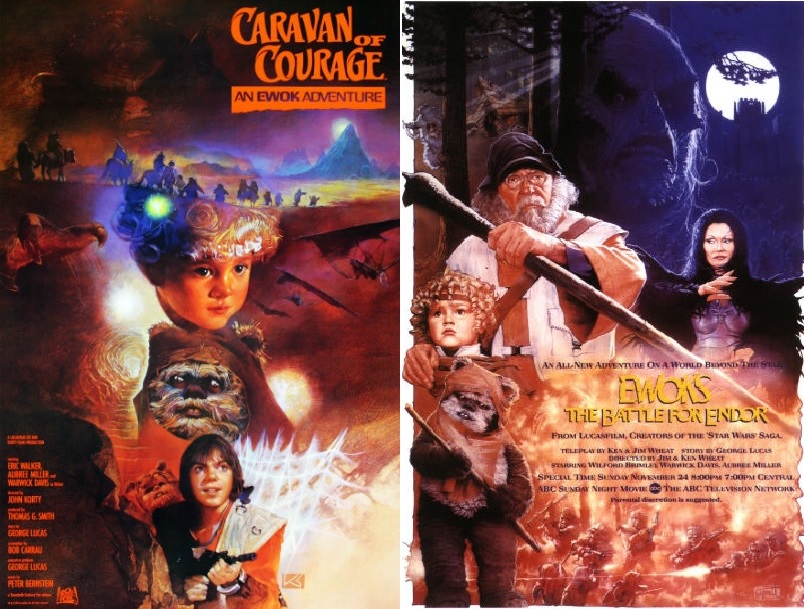 We’re ending 2016 with something special and suitable for the whole family – the Star Wars spin-offs that no-one talks about – no, not the Holiday Special –  the Ewok movies!

First aired on US TV in November 1984, Ewok Adventure (later titled Caravan of Courage) followed the adventures of Cindel Towani, a young girl marooned on Endor. It was a ratings success and a sequel, Battle For Endor, quickly followed the next year.

Today, the films aren’t remembered much these days apart from the fact that Warwick Davis reprised his role as Wicket and Battle For Endor strangely featured Wilford Brimley  (The Thing, Cocoon) who, to date, is the only Star Wars character that wears spectacles. 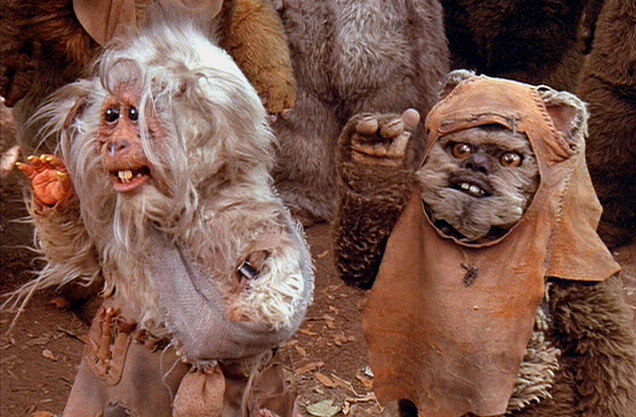 An Ewok Adventure: Caravan of Courage: Wicket the Ewok and his friends agree to help two shipwrecked human children on a quest to find their parents.

Ewoks: Battle for Endor: On the forest moon of Endor, the Towani family are preparing to leave. But now in the beginning of this second venture, Wicket and Cindel must face off against the evil Marauders.

“Is there such a thing as ‘sucks, lovingly’? I guess there is…” Gregory Weinkauf, New Times

“The second act is a yawner, but the opening is exciting and the ending will please any viewer who thrives on action, special effects, and Ewoks.” Douglas Pratt, DVDLaser