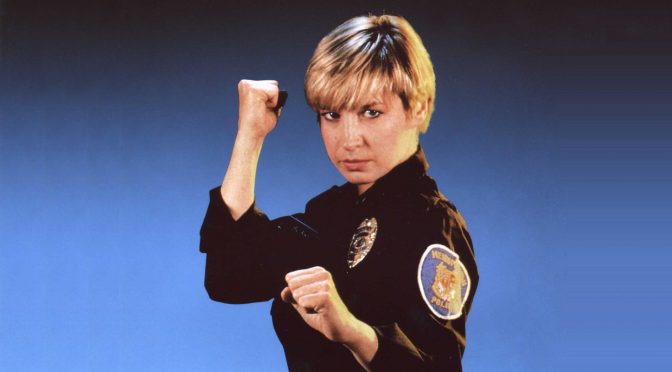 For our screening of Undefeatable, we spoke to queen of martial arts Cynthia Rothrock about working with Z-list director Godfrey Ho, being a female action star in a male dominated genre and why she wasn’t in The Expendables! 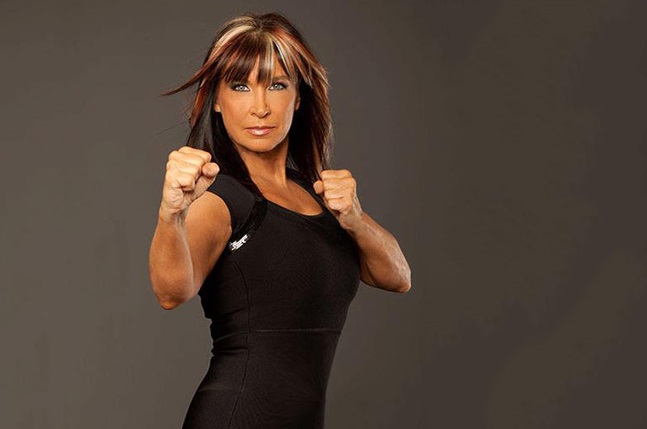 During the 1980s, Cynthia Rothrock was the sole female martial arts star of action cinema in the West. Starring in over 45 action films including China O’Brien, Tiger Claws and Hong Kong classics like Police Assassins (aka Yes Madam).

With black belts in seven forms of disciplines including Tang Soo Do, Taekwondo, Eagle Claw, Wushu, Northern Shaolin and Pai Lum Tao Kung Fu, she is a true action legend and it was a pleasure to talk to her about her career.